Headlining the free PlayStation Plus games this month are Uncharted 4: A Thief's End and Dirt Rally 2.0 for subscribers, with additional details below courtesy of Sony Senior Manager of Game Services Content Adam Michel to quote:

Naughty Dog’s critically acclaimed adventure epic arrives on PS Plus! Several years after his last adventure, retired fortune hunter, Nathan Drake, is forced back into the world of thieves. With the stakes much more personal, Drake embarks on a visually stunning globe-trotting journey in pursuit of a historical conspiracy behind a fabled backup treasure.

Nathan Drake’s greatest adventure will require quick wits, fast fists and inventive use of weaponry while testing his physical limits, his resolve, and ultimately what he’s willing to sacrifice to save the ones he loves.

Perfect precision driving and develop nerves of steel as you roar through a selection of iconic rally tracks from across the globe in search of championship glory (and ever-faster lap times) in this realistic race sim.

Dirt Rally 2.0 embodies the best venerated British development studio Codemasters has to offer: challenging courses, race-altering weather systems, in-depth car customizations and much more. In all, this is a masterclass in off-road racing.

Both titles will be available to download from Tuesday, April 7, until Monday, May 4.

Some April Fool's Day Tweets of BreakSelf PS4 which @Mathieulh claims decrypts PS4 executables on Windows (assuming you got keys): 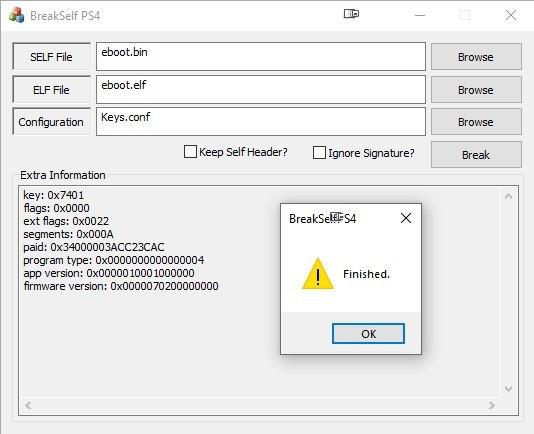 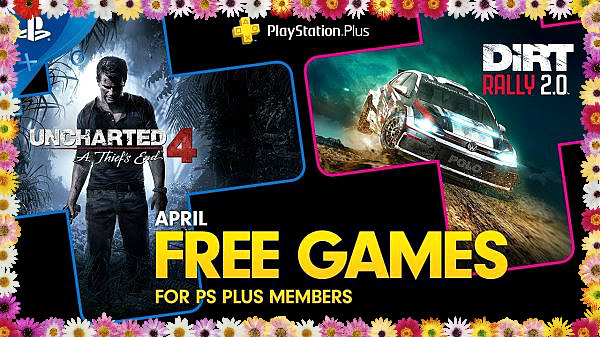 Member
Contributor
Verified
Thanks for sharing.

Member
Contributor
Verified
Such a shame that I bought most of these games. Seems lately I haven't benefited much lol. Oh well lets see next month's.