Usage:
Use with numlock Enabled!
About Hardcore:

It's probably a cut feature from Nightmare Difficulty, Enabling it makes Spyro die in one hit.

Abilities reset when you die, enter cutscene or talk with a npc. 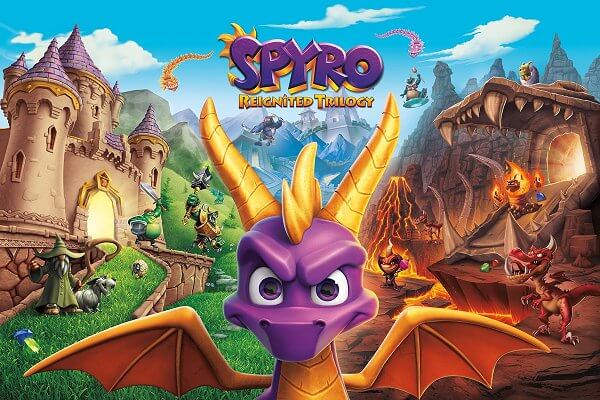 Member
Contributor
Verified
@XeXSolutions thank you for making the video

Member
Contributor
Spyro modding community was wondering if this was possible or not, good to see install steps are more or less same for as pc version.