To quote from their official Press Release:

Star Trek Online is well into its sixth year and showing no signs of stopping. Over our storied history we’ve seen a new faction, two level cap increases, more episodes than any 5 seasons of any Star Trek series, the creation of over 100,000 player generated missions, and celebrity voice work from every era of Star Trek.

With all of those accomplishments there is still another frontier yet to explore, the console space.

This fall, Star Trek Online will be launching simultaneously on Xbox One and PlayStation 4 consoles. Our goal is to deliver the same high quality Star Trek experience to players on these consoles, with some additional upgrades to make the transition to the console space a smooth and natural experience. 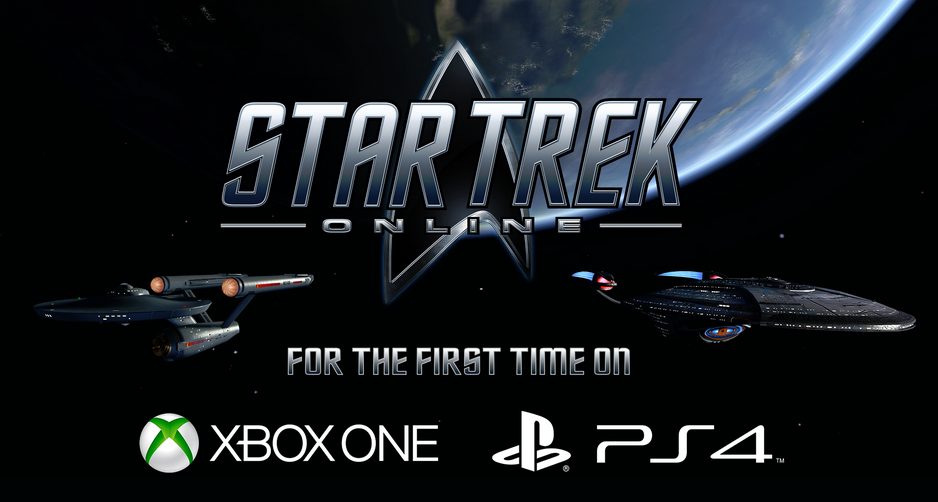