Below are the details straight from Sony's Brian Dunn, to quote: As many of you know, PlayStation Now lets you stream hundreds of PS3 games — currently 483 to be exact — to your PS4 and Windows PC.

We’re excited to announce that PS Now’s catalog is set to grow even further, as we’ll be expanding to include a new platform: PlayStation 4 games. All of the games in the service, including PS4 games, will be included with a single PS Now subscription. We’ll share more information as we get closer to launch, so stay tuned.

In the next few weeks we’ll kick off a private test with PS4 games on PS Now. If you’re an active PS Now subscriber, keep an eye on your email in case you get an invitation.

If you’re new to PS Now, the subscription service offers access to a large and ever-expanding library of games. Since PS Now utilizes our cloud streaming technology, you can access the entire catalog of games, select one, and start playing quickly without needing to wait for downloads.

Also, PS Now uses cloud saves, letting you start a game on PS4 and continue playing on another PS4 or even a Windows PC (or vice versa).

If you haven’t given the service a try yet, now’s the perfect time to give it a spin with the seven-day free trial.

Here’s a list of some of the most popular games on PlayStation Now during February: 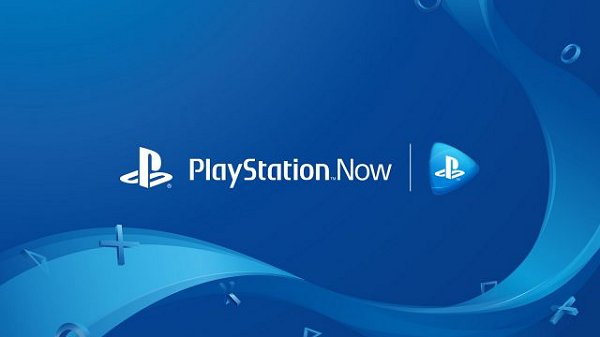 Senior Member
Contributor
They wanna kill their console? I can buy PSNow and play all exclusive games on PC in one month lol

lobimagobi said:
They wanna kill their console? I can buy PSNow and play all exclusive games on PC in one month lol
Click to expand...

And since they know this will be the case, dont expect much from Ps4 titles, and most likely you wont see any exclusive at all... except maybe from very old ones that wont sell anymore.
You must log in or register to reply here.
Share:
Facebook Twitter Reddit Email Link
Recent Articles
Is It, or Isn't? A PS4 Homebrew Game PKG Written in C++ by NKrapivin
Is it, or isn't? is indeed the latest PS4 homebrew game PKG written in C++ by @nkrapivindev (Nikita Krapivin on Twitter) for use on hacked aka Jailbroken PS4 Consoles.