It's beginning to look a lot like Christmas... proceeding his Streets Of Rage PS4 Homebrew Mod v0.9 PKG, today PlayStation 4 developer @Markus95 is back with the Streets Of Rage Final Version of his PS4 homebrew mod PKG as promised via Twitter!

Here's what is new from his blog post at Logic-Sunrise.com, to quote roughly translated: PS4 Final version of Streets Of Rage MOD

After a first beta version, here is as promised the final version of my MOD Streets Of Rage for PS4.

The sound bugs have been fixed, new effects (rain, movement decorations, etc ...) have been added, to take advantage of this MOD you just need to install it by Debug Setting like any PKG.

For information, if you encounter a backup bug when launching the MOD, you will just close the application with the PS button on your controller and then restart the MOD... 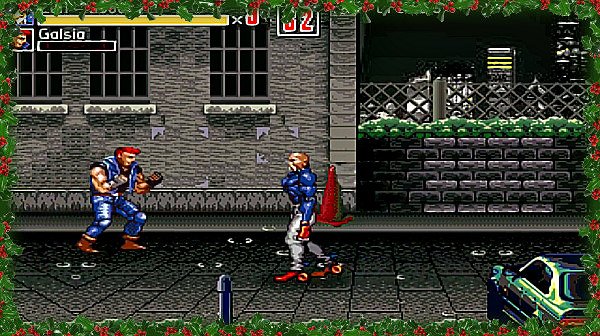 Senior Member
Contributor
Thanks for your effort and this great game

Btw: in the video Debug settings are available and PES19 is installed...

Senior Member
Contributor
Verified
Me too the better days ever

One day it will be everything!