Streets Of Rage Paintown for PS3 - Final Version by Markus95

Following the previous updates, PlayStation 3 homebrew developer markus95 has released the final version of his Streets of Rage Paintown mod for PS3 this weekend followed by a Dragon Ball Paintown v0.1 BASE PKG file.

To quote, roughly translated: After several months of work, here is the final version of my Mod for Paintown: Streets Of Rage Paintown.

This latest update includes many changes, improvements, and other additions seen in the changelog.

This homebrew only works on CFW 4.xx, ODE versions are awaiting testers.

It is in the form of PKG to install as usual with the install package to your CFW.

English patch is also available in the archive if necessary (it is still in testing phase, it may be that there are translation errors ...)

v1.00:
Status of characters:
Installation:
I want to thank the whole team Paintown (Jon, Lunuxx, Schristopher, Juviwork) and the PS3 testers (Maxim59 Red-j, Cool72, STLcardSW), but also, Martinos-00 of the TTGTradTeam without which the English patch will never be born.

It is time to release a first beta / playable demo of the new Mod Paintown: Dragon Ball Paintown.

This version 0.1 is a beta / demo, it only works on CFW 4.XX, ODE versions were compiled but some testers s' is manifested m for help in my tests, I therefore would publish no ODE release.

You can choose from 4 playable characters 6 (for now) not finalized and at least one course per perso, Vegeta is one who has the most.

Each character has its unique history, its main enemy and cutscenes.

It is a question of a beta / demo quite short, it is therefore possible that you encounter bugs or crashes, loads between each course can be long (5 to 20 seconds), due to loading cutscènes.Je priority in work on improving load time since the last beta (not public) I have won twenty second.

Also for those who will be interested in this mod, you will necessarily this first release called "BASE" to install the following update, the "videos" asking much room I could not publish a complete version of one shot every update.

For more information and follow the progress of this mod go here, I regularly update this topic with new. 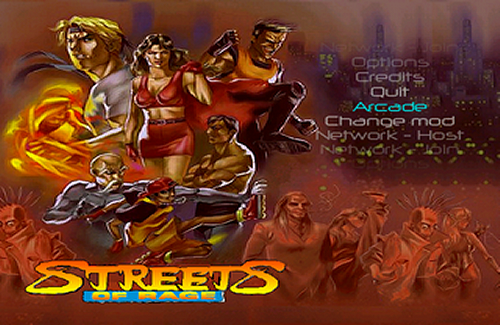 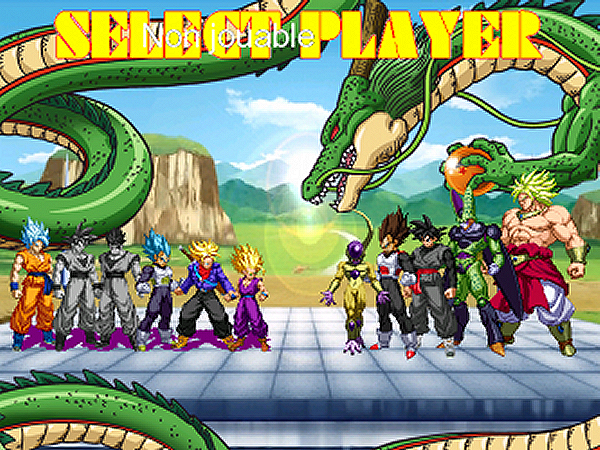 Senior Member
Contributor
Nice work, time for the spanish patch (no?), no problem, this way is fine too. ill try the game next week.

Senior Member
Contributor
Verified
there is a booking Steet of rage game for the ps3 ? wtf i doesnt know loved this game on my mega drive back in the days ^^ whoooooohaaaa i am out...