Earlier TheOfficialFloW also confirmed more information on the PS5 kernel exploit will be revealed at 17:15 (5:15 PM) on Saturday, October 15th during Hexacon 2022.

Here's what the HackerOne Report states for those in the PlayStation 5 Scene (PS5 Jailbreak Status), to quote: size_t-to-int vulnerability in exFAT leads to memory corruption via malformed USB flash drives

A heap-based buffer overflow can be triggered by a malformed exFAT USB flash drive.

The vulnerability is in Sony's exFAT implementation where there is an integer truncation from 64bit to 32bit on a size variable that is used to allocate the up-case table:

Code:
Namely, dataLength and size are both 64bit wide, however the size argument of sceFatfsCreateHeapVl() is 32bit wide:

Code:
When using a big size for dataLength, this function will therefore only allocate a small buffer, and as a result overflow and corrupt subsequent objects on the heap when calling UVFAT_ReadDevice().

Code:
When passing this size to sceFatfsCreateHeapVl(), the leading 1 is cut off to 0x200.

Jailbreak the PS4/PS5 by plugging in the USB and directly getting kernel code execution. 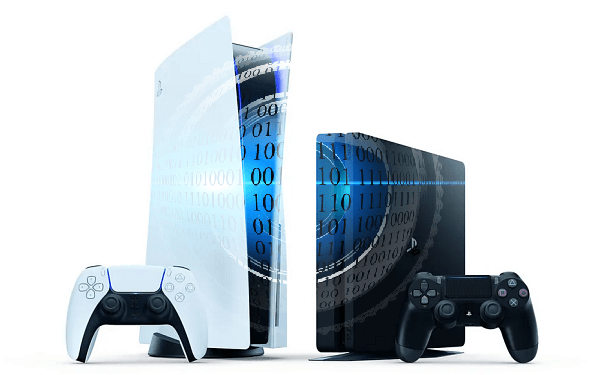 Member
Contributor
Verified
It's just started we need hypervision exploit too for a full jailbreak. Still developers are on right track..

Member
Contributor
Verified
Very nice.
It's about time to get a PS5.