Breakpoint is set in an open world environment called Auroa, a fictional island in the Pacific Ocean.

There you'll take on the role of Nomad, a special forces operative sent to the island to investigate a series of disturbances involving military contractor Skell Technology.

According to their official site, those interested can now pre-order the game and register for PS4 Beta access.

Ghost Recon Breakpoint options offered are a Standard Edition, Gold Edition, Ultimate Edition, Collector's Edition (includes Beta access, Year 1 pass and Ultimate pack) and those who pre-order can start exploring Auroa on your own terms when it launches on October 4th.

Get three-day early access starting October 1st when you buy the Gold, Ultimate or Collector's Edition and preorder now for access to the Beta and the Sentinel Corp. Pack. 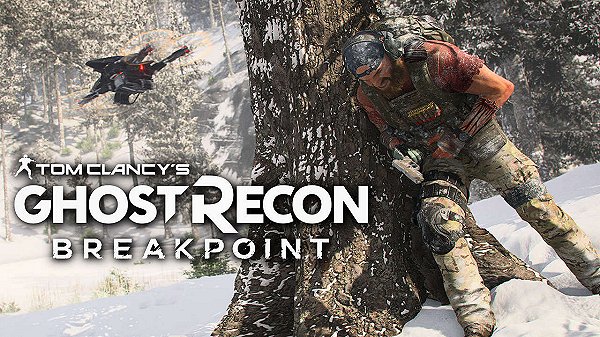