Here's what else is on the way from PS Now Senior Marketing Manager Brian Dunn, to quote:

As of today, PS Now features more than 600 games — with more than 120 PS4 games. The $9.99 1st month intro offer (US only) and the $99.99 12-month subscription are still available, so now’s the time to jump in and give it a try, or lock in your subscription for another 12 months. Act fast because these offers end February 6th.

Here are all the new games available to stream on PS4 and PC starting January 9th: 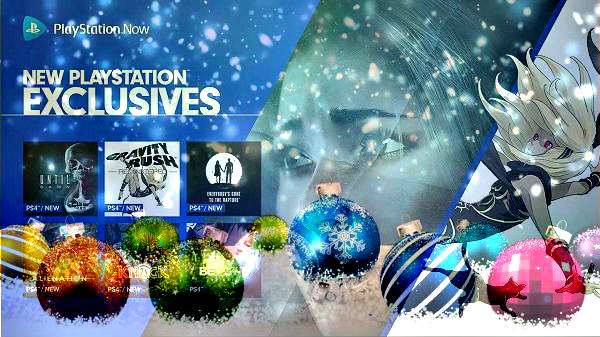