Until Dawn PS4 Joins PlayStation Plus Free Games for July 2017

Here's the full list for PS Plus members courtesy of James Hallahan, as follows:

Full Lineup
Additionally, from July 4 through October 24 all PlayStation Plus members can get That's You in celebration of PlayLink's launch.

That's You sets you off on a journey of discovery with up to five of your friends and family, where you can find out what you really think about each other. 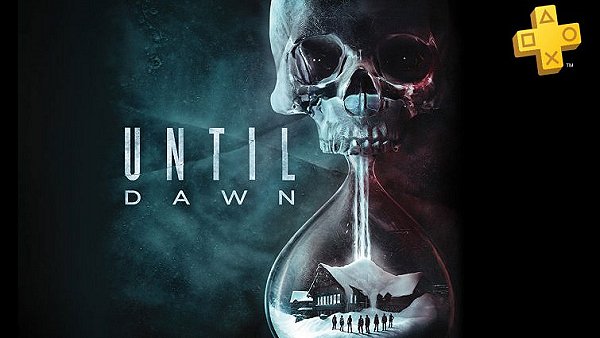 Senior Member
Contributor
Verified
Oh no guys i think we have a major problem sony has gone 2 months without giving bad games.... 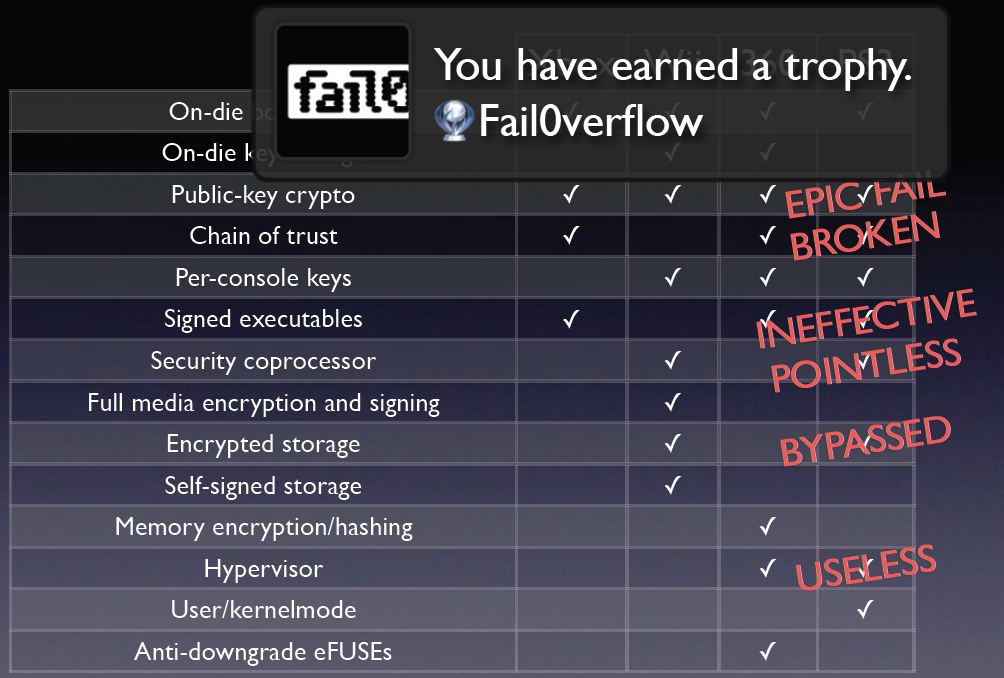 Senior Member
Contributor
Until Dawn was already lined up for free few months ago, why ? do they forget or what?