Windows 95 & Duke Nukem 3D Running via DOSBox on XBox One

To quote: "You'll only be able to do this if you have a developer version (XDK) of the console. On such devices you can already load custom apps built for the Universal Windows Platform (UWP) standard, which work across Windows 10 devices.

Microsoft is set to allow public UWP app support on Xbox One this summer - so what you're seeing here is a glimpse into the future. Or, it will be if Microsoft sets no safeguards for the kinds of apps it will your Xbox One actually run (which, to be fair, it probably will)."

Finally, according to the author from the video's caption: Its slow for now because it's only using the CPU interpreter. The dynarec still needs work since it produces crashes on 64bit, but it flies with it. 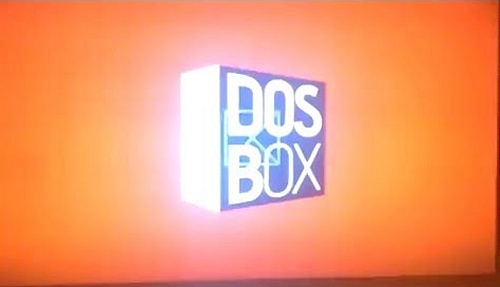 Cheers to @mcmrc1 for the news tip in the PSXHAX Shoutbox!
Click to expand...

Senior Member
Contributor
Hope Win 7 will be out to support the copies games..