I will add this to our practically dormant Microsoft section here as well from PS4 News, where a trick similar to the PS4 PSN Method apparently has been found to run game backups on XBox One now using the Durango X-DK (XBox One SDK - 473.9 MB / Documentation / XboxOneOS.rar - 707.12 MB) from H4LT with details below.

To quote from XBoxOne.sk, roughly translated: "It was not that long and the Xbox One is already reportedly hacked.

It seems that a group of hackers / crackers, call it as you want, find a way to install games to the console without having to pay for the games. This whole report comes from India, where on one of the forums thread has appeared where the Xbox One for sale and pre-loaded games. The console can send them to or buy directly from them.

Initially, there were responses that it is a scam, but it did not take long, and some members of the Forum undertook to take that chance and then confirm that you really get your Xbox back with a 1TB HDD full games.

On the train, I found over 20 people who confirmed that it is not a scam and a photo as evidence, and it was a long-time visitors to the forum, some already registered in 2011 more than a thousand entries.

This report is not spread too far, but apparently everything is possible thanks to the *** package, which published the team H4LT in December 2014.

For about 10 Euros you can have 30 full games, at least such is the price currently.

Very interesting what you say? It seems that while their trick secret and his 'hack' just a regional spread."
Update: According to Wololo, Paul Owen's Team Xecuter may be working on an XBox One mod with details below, as follows:

About a week ago, the administrator of Team Xecuter's website posted the following: We have a few DoDo birds running around our TX HQ right now.

I would love to share a picture of them, but they are very shy birds, and I don’t want to disturb them as they are busy working on new product for something that is called One...

That was as a reply to somebody stating that Team Xecuter's products were similar to Dodo birds: extinct.

So, it seems Team Xecuter are working on the Xbox One, but the admin added: Sadly, the way it stands i see in my crystal dodo bird ball, that Wii U and PS4 will have products for it before XB1.

I personally am upset about that, but lets face the truth XB1 is in second place, only thing that might save it is TX!

When people asked if this was because of better security measures on the Xbox One, he replied: More like better lawyers or MIB people, already two of my close friends are behind bars because of the XB1, that never occurred with big ‘N’ or the crab ‘Sony’. 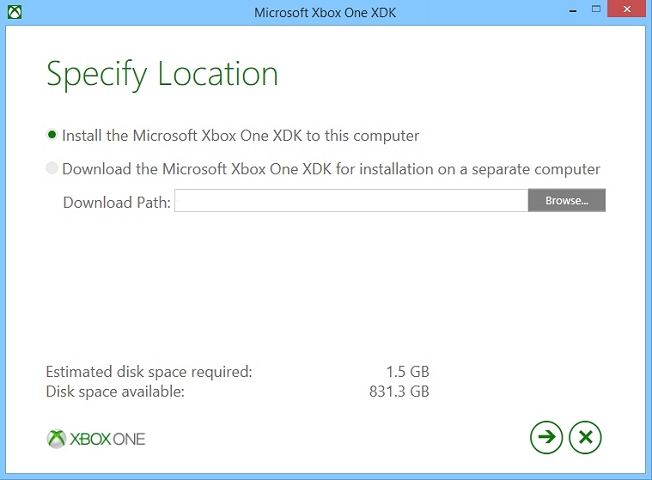 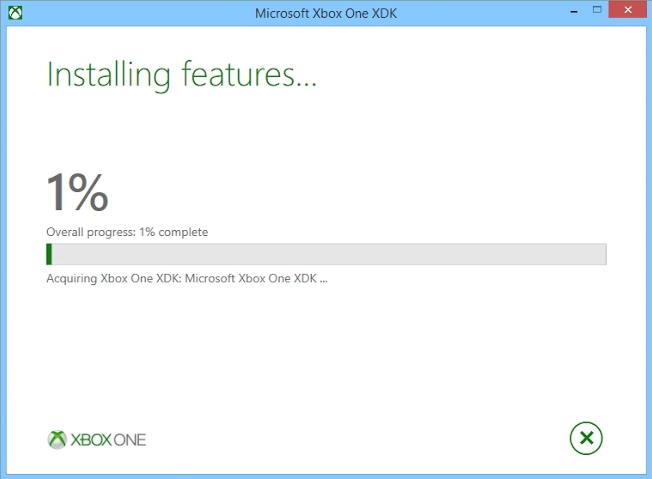 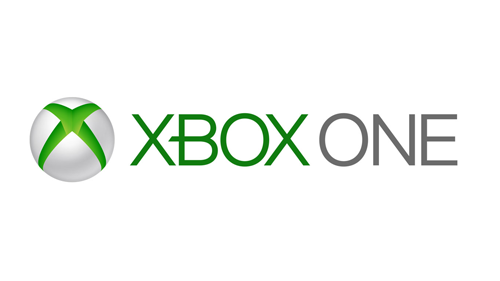 Update: Following details (XRF-Templ.zip - 269.2 KB) on how to gain Win32 code execution in UWP DevMode on Xbox One from XVMM, with news from E3 2019 of a new console coming Xbox One scene anonymous developers leaked out a new exploit allowing access to the protected SystemOS area of the current Xbox One consoles as can be seen in the tweet below from XB1_HexDecimal.

According to GaryOPA, to quote: "this is basically an more advanced version of what was release last year that gained previously gained win32 code execution in UWP devmode, with this new update to original exploit, now you can break out of UWP sandbox and gain proper access to 'SystemOS' on the Xbox One console."

Developer
Senior Member
Contributor
old for a long time on the Internet has ever seen.

Member
Contributor
I confirmed Forums Thread from Kaskus was HOAX and SCAM, do not believe, and do not send your money or your console to him, because He is a fraud and a swindler !!

Senior Member
Contributor
Let's see if this version of the *** is any use, It's going to be interesting...

Senior Member
Contributor
can anyone tell me if it works in europe ? or can i do anything ?

nightfire10 said:
can anyone tell me if it works in europe ? or can i do anything ?
Click to expand...

depends on what you mean. The *** is useless to retail until this fall for retail consoles. And for the backup HDD, im not sure

Senior Member
Contributor
thnx for the answer mate. i just want to copy games just for offline use nothing else. so we're not quite there yet ?

Senior Member
Contributor
Well, the games all have drm, (the Xbox store ones), and in Fall UWP is coming to Xbox One as the Xbox One is going to get a Windows 10 update (which parts are already installed) which is the Developer menu option in the Xbox. Which allows debugging through a future update of UWP binaries. Which will make VBA Emulator possible on the Xbox One. But you have to be a Windows developer like myself, and I'm not sure you have to be part of [email protected] to debug....

Senior Member
Contributor
i didnt understand anything. we are close or what ?