Some screenshots and demonstration video footage are below, with the Chiliad Mystery Guru Team discovering the Alien Egg Supply Run mission consists of stealing supplies that leads to a UFO crash site just outside the Zancudo military base containing alien eggs that must be eliminated once they hatch.

From their YouTube Channel comes the following demo footage, with the video's caption stating the following to quote: Chiliad Mystery Gurus: The Alien Crash Site Revealed 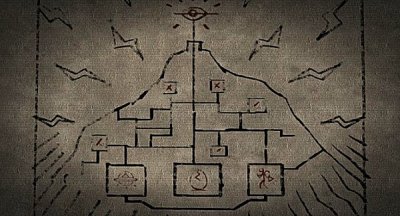 In the code, there are natives that call the events, or missions. Sometimes, like the Chiliad UFO, certain conditions must be met before that native call is true and executes.

Normally these are easy to read, but we knew something was different with this one. Not only did we run into obfuscation, but the functions go in and out of themselves, like spaghetti. 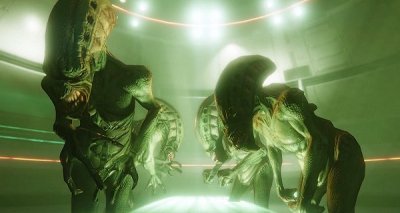 Tracing it both backwards and forwards led nowhere. We agreed this was our mission, but to be certain we needed to force our variable to be set to true and execute out of the loop. We figured it was used in a Supply Drop mission. So we forced our event to be true, trigger the mission and start a supply run.

We can then see it's obvious the UFO event itself, is in the middle of it's script, while the mission is at it's beginning. (This causes some of the bugs you think you see, they aren't bugs, they just aren't executing properly.) This leads us to believe that whatever happened during the UFO's crash script, happens on the way to setting 20 to true. That's where we're testing now.

That's not all we've found and the Mystery is not over. Thanks to Guru WetNips and the whole Guru team. Special thanks to Polivias for his global enforcer.

Exploring the Alien Crash site Q&A
Alien Site Mess-Around
Cheers to Kotaku.com for the news, and have a safe and happy 4th of July to everyone in the USA! 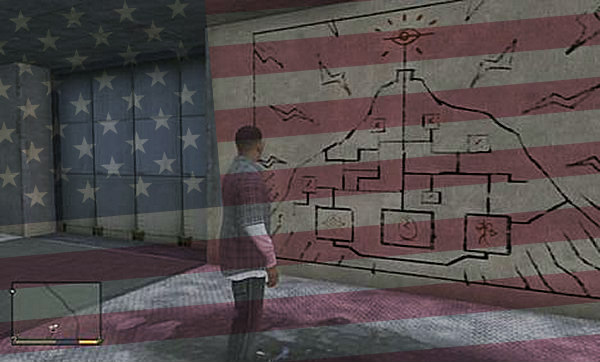 Senior Member
Contributor
Verified
They've recently found out how to spawn this in online without mods and what you must do is:
Also R* can edit the "600" to any number they want in the tunables file.