Also note; stability is fairly low, especially compared to PS4 exploits. This is due to the bug's nature of being tied to a race condition as well as the mitigations and memory layout of the PS5. This document will contain research info about the PS5, and this exploit will undergo continued development and improvements as time goes on.

RPC is a very simple and limited setup.

Code:
This setup is somewhat jank and a better system will be in place soon.

Stability for this exploit is at about 30%, and has multiple potential points of failure. In order of observed descending liklihood:
Research Notes
Contributors / Special Thanks
Thanks to testers
This comes proceeding the NP-PS4AppCategory.txt PS5 Whitelist Editing Method for those in the PS5Scene to add unsupported PlayStation 4 game discs to run on the PlayStation 5 console, with PS4Scene developer @RF0oDxM0Dz noting on Twitter: "for FPKG to work the sceShellCore.elf and kernel must be patched and errors during the installation of PKG occur mostly from sceShellCore.elf."

Cheers to @shykelit on Twitter for sharing the image below! 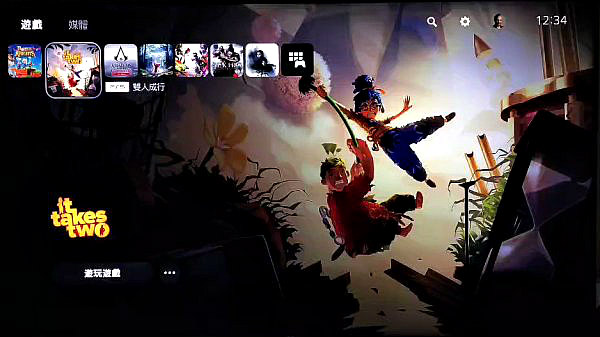 VIP Member
Senior Member
Contributor
Verified
I told you, they are going to take over.

Member
Contributor
Verified
Well it's gonna be sooner than i thought

Member
Contributor
Verified
lucky me i spent 2 weeks asking everyone on the local facebook market what version they have and got one a week ago, most people thought i was a scammer lol asking for the cfi serial

Member
Contributor
Verified
Amazing news. Thanks for all your work!

Member
Contributor
Verified
I do not have a PS5 for now, but tell me is there any chance of similar fracture effects as in ps4?

Member
Contributor
Verified
Wow it took only 2 years... its INCREDIBLE !!
Already Legendary news !
Thanks you so much for your hard work in this all.
So sincerely !

Member
Contributor
Verified
Is the Kernel Exploit patched in 5.X? Or we got chances?