Changelog v1.01:
Thanks:
And from the included README.md: PS5 4.xx Kernel Exploit

With latest stability improvements, reliability is at about 80%. This document will contain research info about the PS5, and this exploit will undergo continued development and improvements as time goes on.

To use the ELF loader, run the exploit until completion. Upon completion it'll run a server on port :9020. Connect and send your ELF to the PS5 over that port and it'll run it. Assuming the ELF doesn't crash the browser, it can continue to run ELFs forever.

Stability for this exploit is at about 30% 80-90%, and has two potential points of failure. In order of observed descending liklihood:
Research Notes
Contributors / Special Thanks
Thanks to testers
Spoiler: Related Files & Tweets 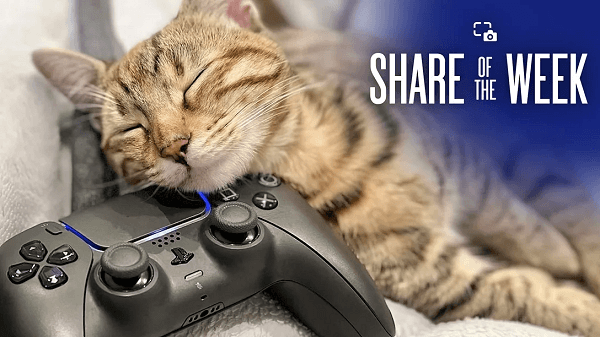 Member
Contributor
Verified
Was it patched on 5.55+ (or 5.0) or just not "updated" for that Versions?

Senior Member
Contributor
Verified
The beginning of a new era.

Senior Member
Contributor
Verified
Is there any info on what PS5 bundles ship with what FW ?
Thanks

Senior Member
Contributor
Verified
Question, what does ELF loader do?

VIP Member
Senior Member
Contributor
Verified
@Floroiu
Any PS5 console with manufacture march 2022 of before should be on 4.51 or lower.

I told many people to grab some PS5 back on May and June and nobody listened, now its either late or more expensive.