Since the PS4 7.02 Kernel Exploit release by theflow0 and his PS4 Webkit Bad_Hoist 6.72 Exploit Port WIP, PlayStation 4 scene developer sleirsgoevy (Twitter) added an experimental a stable PS4JB: PS4 6.72 Jailbreak Exploit implementation to his Github repository today for those seeking to test it out... and it supports offline cache to remove the need for hosting.

Sleirsgoevy on porting the toolchain to other PS4 Firmware versions:

Just in case, the checklist to port the toolchain (my implementation of bad_hoist + retargeted shinh/8cc) to another firmware:
Once all of this is fixed, compiling and running ropchains should work, unless some gadgets are missing on 6.20. 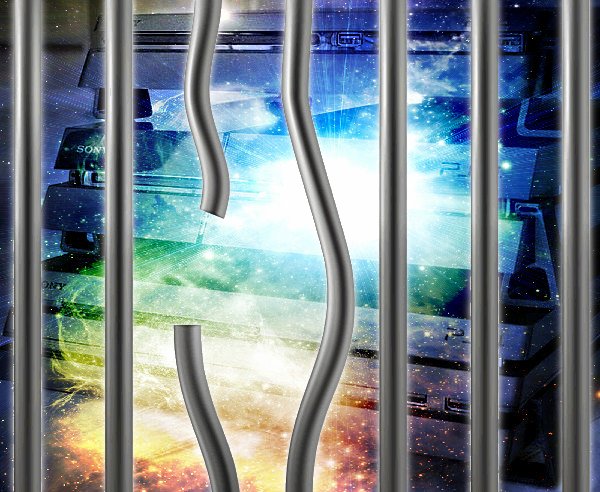 Senior Member
Contributor
Verified
It's very unstable. But I'd move to it once I see games coming up out.

Member
Contributor
Thank you very much for the excellent work!!!
I'll wait a while to update

VIP Member
Senior Member
Contributor
Verified
come on stop crying, booked i just updated to 6.72 and i will give a try.

Member
Contributor
Finally... many thanks!!!