Mayans Motorcycle Club Will Be Getting Sons of Anarchy Spin-off!

Previously I blogged about the Breaking Bad spin-off Better Call Saul, and recently I read that creator Kurt Sutter is now working on a Sons of Anarchy spin-off that will focus on the SAMCRO rival Mayans motorcycle club!

According to Entertainment Weekly Fox 21 Television Studios and FX Productions would produce the upcoming series. 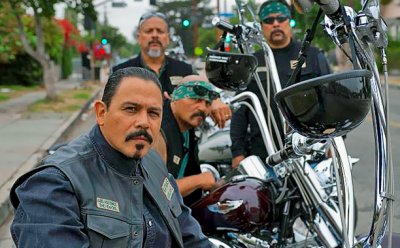 To quote: "After years of hinting that Sons might get a spin-off, EW has learned that series creator Kurt Sutter is now in the preliminary stages of developing a new show set in the Northern California motorcycle club scene.

Details about the project are scarce. In fact, we only know one thing for certain about the proposed storyline: The project focuses on the Mayans — the Oakland-based Hispanic MC gang that had quite a rocky history with SAMCRO across seven seasons."

Are there any other SOA fans here like myself who would LOVE to see a Mayans spin-off? Comment below! 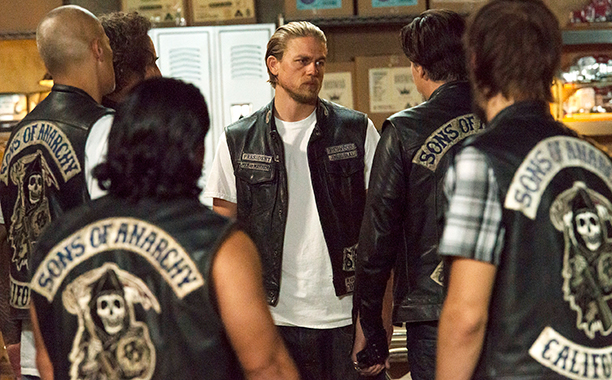 Staff Member
Moderator
Verified
If you haven't watched it already, prepare for a super binge-watching marathon... it kicks some serious butt!!