Below is a specification comparison chart and some additional details from Eurogamer.net, to quote:

"As you can see from the spec table, Subor's processor achieves Pro-like graphics capabilities in a very different way to PlayStation hardware. Sony's custom processor effectively doubles the base PS4's compute unit count and adds on a small amount of frequency, delivering 4.2 teraflops from 36 CUs at 911MHz.

The new chip runs faster at 1300MHz, but only features 24 CUs. It's also based on the latest AMD Vega design, whereas the Pro GPU is effectively an enhanced version of the original PlayStation 4 graphics core, with a number of additional features brought over from AMD's later Polaris and Vega designs.

Although offering less overall compute power, a 75MHz overclock on the Subor's Vega core will deliver the same 4.2 teraflops, assuming overclocking is available on the new part." 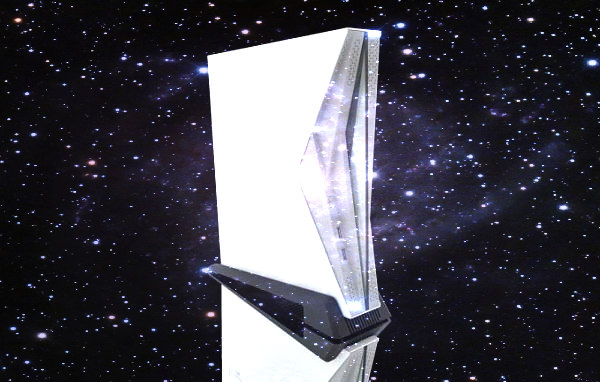 Contributor
a gaming console with no games worthless

Member
Contributor
Verified
clearly their not going to sink millions into a console that's worthless.... this could make the gaming scene competitive again !!!!

what AAA devs do you see developing/porting for this platform? competitive to Switch maybe

it's not the next xiaomi/huawei/zte
end of story

Senior Member
Contributor
Verified
Don't know as a console, but for a windows PC if the price and size is the same as a ps4, it would be a good way to replace those ugly midtower gabinets

Im sure this new architecture have a backdoor from factory to spy what gamers do, obviously.

Senior Member
Contributor
Verified
this is most likely for the chinese market only.

Senior Member
Contributor
Verified
Not impressed performance wise, but could be interesting if it supports Windows out of the box.

Staff Member
Moderator
Developer
Senior Member
Contributor
Verified
Sounds good but I bet it only gets released in china.