Earlier this year the LibRetro Team released RetroArch v1.3 for PS3, PSP, PS Vita and PlayStation TV and now they are back with a RetroArch 1.3.6+ Beta for PS3 CEX / DEX via Ezi0 and a HENkaku port for PS Vita!

Below is a RetroArch v1.3.6+ Beta demo video, and from the official PlayStation 3 release page to quote:

The PlayStation 3 port is back after it was decommissioned for a long time. Consider this a beta version in anticipation of the upcoming 1.3.7 version which will be further fleshed out.

What doesn’t work yet

This version can be considered a beta release. Here are the current issues:
The PS3 version now uses the XMB menu driver, a big step-up from the previous versions’ RGUI menu driver. The font driver we are currently using for PS3 is the default bitmap font, so it doesn’t look as good as it could be, but we are going to be moving over to more fancy font rendering shortly, possibly using stb_font or something similar. 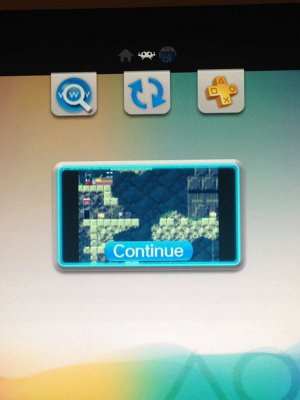 And from the official PlayStation Vita release page to quote:

Today we are releasing a beta version of RetroArch 1.3.6+ (latest snapshot, release candidate for 1.3.7) for the Playstation3 and PS Vita. Be sure to thank frangarcj for the latter since he went through the trouble of making sure we could make the jump from Rejuvenate to HENKaku in swift order.

1. Extract the contents of this 7zip archive to a folder somewhere on your PC. This will extract a bunch of vpk files to your harddrive.
2. On the PS Vita/PS TV, make sure the HENkaku exploit has already been installed. Go to the bubble ‘molecularShell’ and start it. Once inside the filebrowser, press ‘Select’ to start the FTP server. Write down the FTP server address you see here.
3. Go back to your desktop PC, start up an FTP client, and input the IP address and port that was displayed on your PS Vita/PS TV. Transfer the vpk files to some place on either ur0: (internal storage) or ux0: (this being your Memory Card).
4. On the PS Vita/PS TV, press circle to go back. Then once back inside the filebrowser, go to the directory where you extracted the vpk files. Install the cores you want.
5. Exit the ‘molecularShell’ program. You should now be back inside the home screen. From here,
RetroArch bubbles should start appearing in the menu. You can now use RetroArch.

How to install ROMs

1. The same way you installed RetroArch. Start ‘molecularShell’, go through the previous section’s steps 2 and 3 again, but this time transfer roms over instead. Then load them from RetroArch.

State of the port

What works
What doesn’t work
Future plans
A sneak peek at 1.3.7 features

Since this is a current nightly snapshot release, PS3 and Vita users are able to get a sneak peek at some of the features that will be part of RetroArch 1.3.7 for the other platforms. 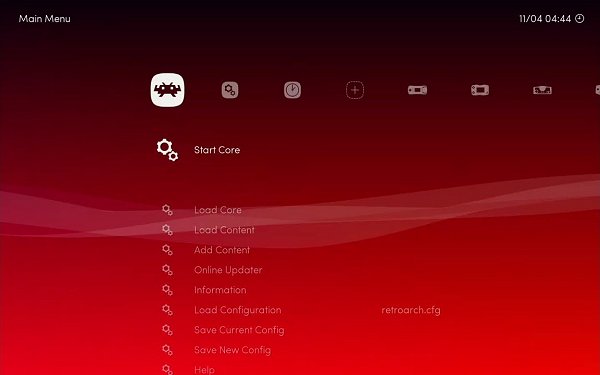 Contributor
you rock my world

Staff Member
Moderator
Verified
We do our best

Staff Member
Moderator
Verified
Hmm.. according to the wiki it sounds like it may be a formatting mismatch perhaps.

You're using the CEX PKG from above in Rebug correct?

PSXHAX said:
Hmm.. according to the wiki it sounds like it may be a formatting mismatch perhaps.

You're using the CEX PKG from above in Rebug correct?
Click to expand...

Yes I am. Although i had an older version of RetroArch installed, i uninstalled/ deleted that. Maybe some settings are still stored somewhere. Worst-Case-Scenario i'll re-install Rebug firmware and RetroArch or wait for a newer release. Thanks for your help!

New ps3 builds available (nightly 2016-10-06):
There's a bunch of improvements than the previous build, so here it's a changelog including some of them:
If you get troubles, you could need to delete your config file. The update is recommended, enjoy.

Member
Contributor
Anyone else finding snes9x2010 to be running slower than the last official build of RetroArch? I get very slight frame/audio lag every few seconds in Super Mario World, which I had never gotten before in the old build (did full play through).

Staff Member
Moderator
Verified
Here are a few RetroArch 1.4.0 updates from libretro (Blog) for those interested:

"We have upgraded our forums. All existing users can log on to this new forum, but they will be asked to reset their password.

We hope you enjoy all the new features!

Because we want to make RetroArch 1.5.0 even better and it's taking longe than expected, we are going to be releasing an open beta release of RetroArch 1.4.0 soon! The aim is that by user feedback we can put out a 1.5.0 release shortly after!"