Here is his compilation, to quote: Wii U USB loading - Install WiiU Games to USB or Internal Memory

Important Info
Instructions
Note: you don't need ALL the rar files to extract the full 25GB wud. Only the first .rar or .r01 file is enough to extract an incomplete wud and get the ticket.

Or with a tool:
Video Tutorials

Credit for the Spanish tutorial goes to Masterwin.

I am not responsible if your Wii U bricks. All credit for this method goes to Brazilian Team, King Cerelepe for testing, and all users from this thread who explained the ticket editing method.

To update: Replace and merge everything from folder "www" to your server. Then replace everything in folder "SD CARD" to your sd card. 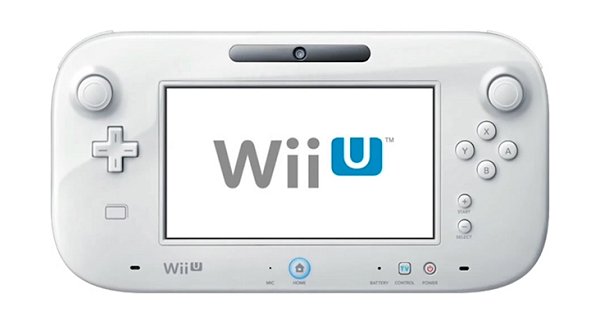 To quote: Mocha CFW is a custom firmware that is derived from iosuhax. It offers all the features of iosuhax and some addional features without the requirement of a fw.img on the SD card.

Furthermore it combines all the current features of a custom firmware such as sysNAND or redNAND with signature patches into one application with a configuration setting.

Mocha CFW hooks itself into the IOS launch process, right before it jumps into the bootrom, and patches the (at this point) decrypted IOS ELF in memory with new functions.

The application is developed by me but there are several parts contributed by many developers across the Wii U scene. So credits go to everyone who contributed to Wii U scene publicly.

Special thanks to smealum, plutoo, yellows8, naehrwert and derrek for sharing some details on the IOS exploit and making such a great base with iosuhax.

Staff Member
Moderator
Contributor
Verified
I'm not a Wii U guy myself (only have a PS4) but here is a guide: http://gbatemp.net/threads/how-to-setup-rednand-w-sigpatches.446818/#post-6787116

Also some more Wii U updates are below:

Senior Member
Contributor
thanks abunch for all the gathered info will wait abit longer for the process to iron out all the wrinkles i have a feeling theres going to be significant user error bricks ....

good times tho just need that ps4 cfw to drop