According to the author's documentation, there is also an active Farctool2 fork from ennuo available HERE (farctool2mod.zip) for the FARC, FAR4 and MAP file manipulation tool written in Java that includes mod support.

From the forked README.md, to quote: About

Farctool2 is a program I wrote for two reasons:
Why farctool "2"?

Farctool2 is the sequel to the original farctool, which was written in Game Maker 8.0.

I did not create any of the games in question nor am I affiliated with any of the developers of these video games. All researched data was acquired via means of downloading game package files through a public database of direct-to-PSN URLs with no protection. Nothing malicious is intended. This program was written as a labor of love for the franchise and as a budding programmer's first major project.

The program was written by myself, with help from the following:
Spoiler: Original README.md 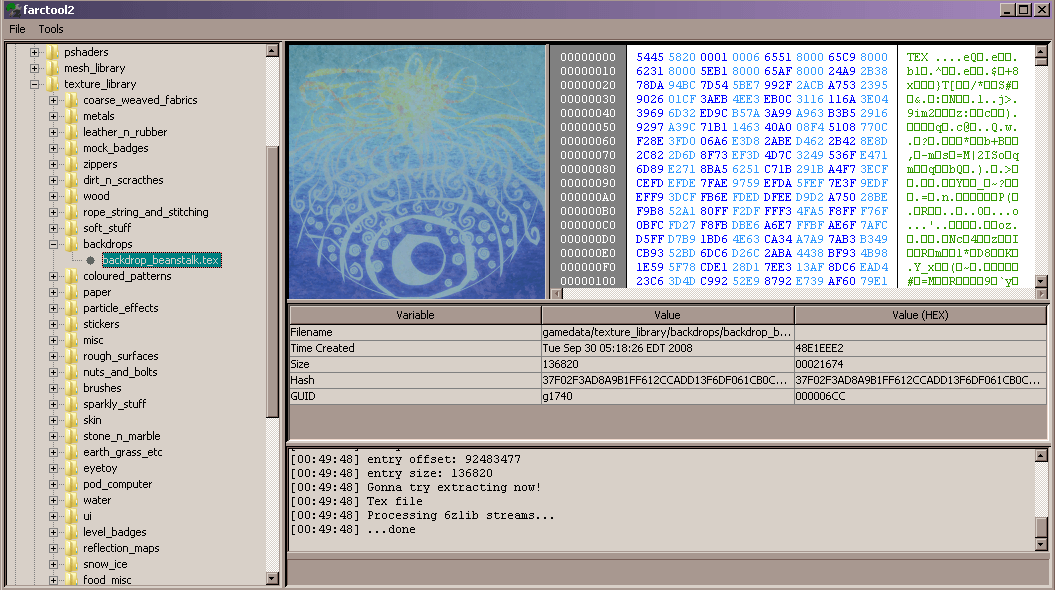