Code:
Thanks to @ArthurBishop for sharing the news in the PSXHAX Shoutbox and have a great night everyone!!! 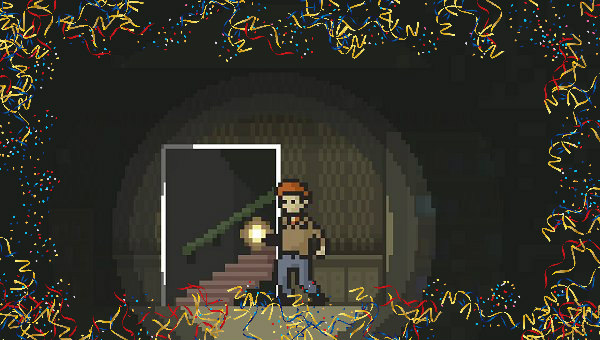 Member
Contributor
Happy new year to everyone on PSXHAX and the scene... Looking forward to all the little snippets of information in 2017

VIP Member
Member
Contributor
Verified
I wish all of you, the very best for this year. Have a great one!

Staff Member
Moderator
Contributor
Verified
Another TRSi release with the NFO notes below: