If You're a PlayStation Now Member Get Ready to Fight!

For those new to PS Now game streaming, you can also get a PS Now 7-day trial for free featuring over 400 titles.

Here's a quick rundown of the eight new PS Now fighting games and a video below: 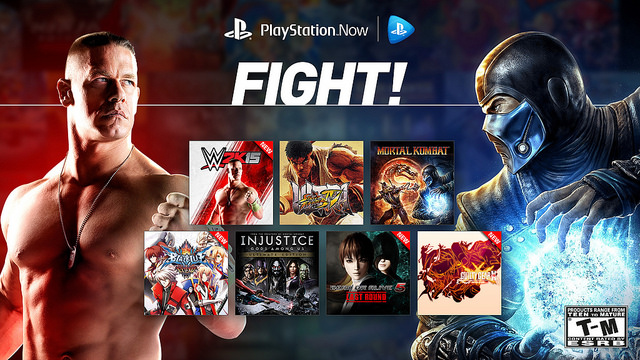