Kerbal Space Program puts you in charge of the recently launched space program for a fun & clever alien race – the Kerbals. 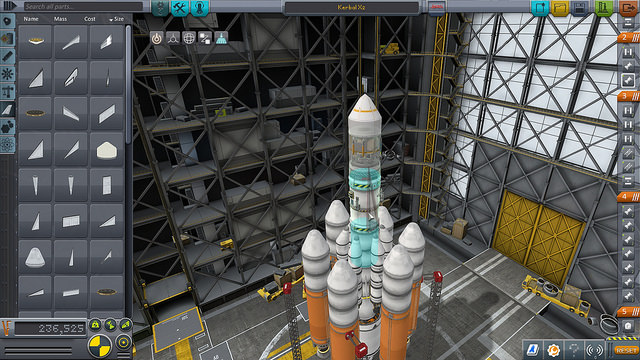 Senior Member
Contributor
Verified
Could have been more attractive with better graphics.