Check out the Project Warlock PS4 announcement trailer video below alongside a summary of what else is heading to PlayStation 4 next week courtesy of Sony Interactive Entertainment Content Communications Manager Justin Massongill: 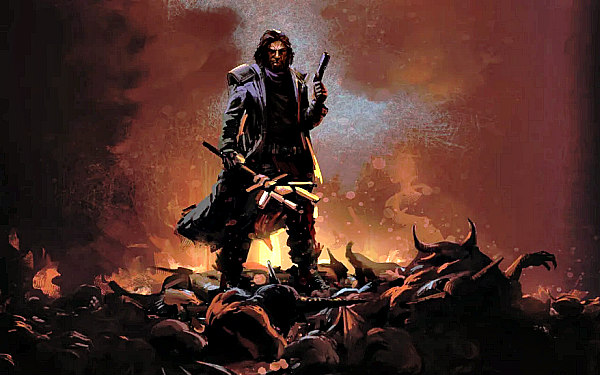