Earlier this year we first reported that the Mayans Motorcycle Club would be getting a Sons of Anarchy spin-off, and now Emilio Rivera who plays Marcus Alvarez (President of the Latino-based Mayans MC) confirmed Mayan Monday is coming!

According to 91X.com it's believed the Mayans Motorcycle Club series (expected to last one season with 10-12 episodes according to Kurt Sutter) would take place many years before SOA and may feature Jax Teller (Charlie Hunnam) of SAMCRO as a small child.

Other rumors suggest Jax's sons Abel and Thomas Teller could be involved if the spin-off focusing on the Mexican-American Mayans MC is set during the Sons of Anarchy Motorcycle Club Redwood Original's next-generation.

Whenever it ends up taking place, consider me beyond stoked to fire up Netflix and binge-watch until my eyes hurt worse than Bobby Munson's did in the original series! 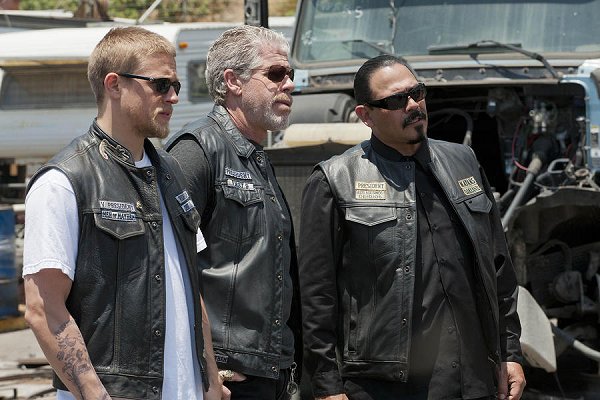 Senior Member
Contributor
Yeah I just got done watching the series from start to finish. I use a private setup that has all those shows and tons of movies on it. Thanks all.

Staff Member
Moderator
Verified
Good to see I'm not the only SOA fan here, I was starting to get worried hehe