To quote from Kotaku.com: "By replacing bad capacitors and making a slew of other adjustments and fixes to the unit, Heckendorn has restored its ability to run audio CDs and, most importantly, CD-ROM games.

While many games were in development for this system in the early 1990s, none have ever surfaced publicly. But once the system’s specifications became known last year, homebrew game developers created a couple of small games that, in theory, would run.

As it turns out, while the homebrew games didn’t run perfectly on the actual hardware, they did indeed run."

Cheers to both @JaroslavN and @PLAYER 1 for the news tips in the PSXHAX Shoutbox earlier today! 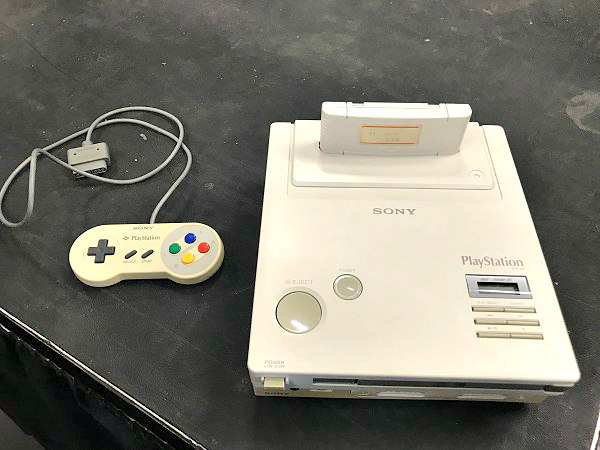