PS4 Jailbreaking       Thread starter PSXHAX       Start date Mar 20, 2018 at 8:47 PM       18,650       16
Awhile back we saw the Russian WIP of PS4HEN called MiraHEN by The Sugarleaf, and today scene developer @Mathieulh shared a few details on their other projects including OpenOrbis ***- a free and legal PS4 development kit, OpenOrbis Toolchain- tools, patches and scripts to build PS4 homebrew and OpenOrbis Marketplace- an online marketplace for homebrew publishing similar to Cydia but without the repos.

According to Mathieulh, to quote: "The only place to find information on OpenOrbis is the github, any discord, twitter, reddit, or any social media otherwise is fake."

He also confirmed, "It's legit, someone from the group has asked me to tweet this" and that "It's a placeholder for now" although other PS4 developers including BigBoss replied with "They should change the open in the name then. Try to build a dev community without sharing sources is stupid."

Here are some details from Github on the OpenOrbis project, as follows from the README.md:

OpenOrbis Team strives to provide an open source, free, legal *** for development of the PlayStation 4 console. We will not be providing any interfaces for kernel development. With this being said all of the things that will be included are as follows
New Features!
Peace To:
And from the other README.md placeholder: OpenOrbis - Toolchain

The toolchain will provide you with the tools, patches, and scripts neccessary to start building your own homebrew with the OpenOrbis - ***. The parts included are as follows
Tested 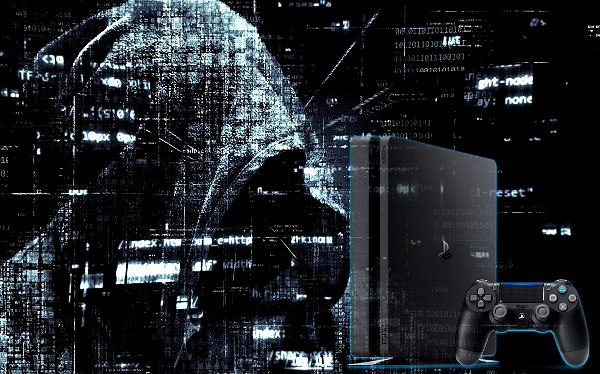 Member
Contributor
we only can hope for god of war 4

Sony didnt say it is God of War 4. It is just continue from God of War 3 from PS3 and it is just name a new God of War for PS4. I got a feeling that it will be God of War 2 next for PS4 in the future.

Member
Contributor
@azoreseuropa that right
i played all of theme (2 ps2 , 2 ps3 , 2 psp) and i wheelie want this (the new gameplay seem awesome and promesing story)
maybe i will update for it

I finished all of them. Everything. Loved God of War games and can't wait for this new game too! I have them and I wont sell them at all. My favourite!

Member
Contributor
@azoreseuropa so you are going to update ?
did you menage get any game of naruto ps2 for ps4 (my favorite is ultimate ninja 2 and 5 )
i try to make pkg of all the version available net all of theme freeze

No, I will wait a little bit longer, lol.

I loved Naruto too. No, I didnt update yet and dont want to. I will wait a little bit longer until God of War PS4 coming out then I will see what happens.