PlayStation Store Region & Language Settings in PSN Menu for Some

Category PS4 News       Thread starter PSXHAX       Start date Dec 18, 2018 at 12:49 AM       7,021       5
While there have been work-arounds for creating and using alternate / different region PSN accounts on the PlayStation 4 for years, some European users including AlphaFoxWarfare report that options to change both the PlayStation Store Country / Region and Language settings have recently appeared in their PSN Menu... although they currently don't function to allow users to change the PlayStation Store region and language.

Mainstream media sites including GearNuke.com and PlayStationLifeStyle.net speculate that perhaps Sony hasn't rolled out this feature just yet, but they could be preparing to in coming months.

To quote: "In the absence of the an official announcement from Sony, users are experimenting with the option themselves. It seems that despite appearing in the store menu, it isn't functional yet. Either Sony slipped and the feature appeared prematurely, or the company's gearing up to set it live soon and this was just the first step."

If you're able to access the PS Store Country / Region and Language settings menu feel free to share your feedback in the comments below, and as this feature hasn't officially rolled out yet one can't help but wonder if there will be any limitation or restriction imposed on the number of times Sony will allow such changes per PSN account. Member
Contributor
The feature is official, I just tried to use it and it has changed my entire store I will send a photo in a moment 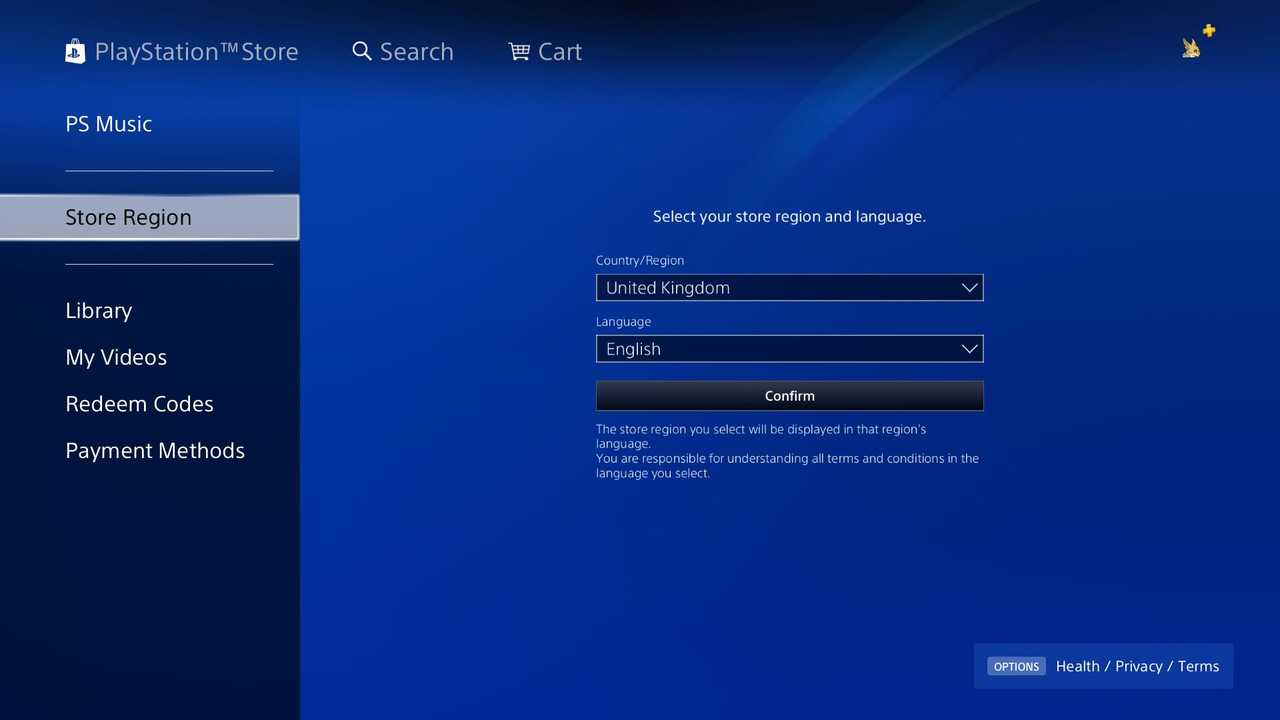 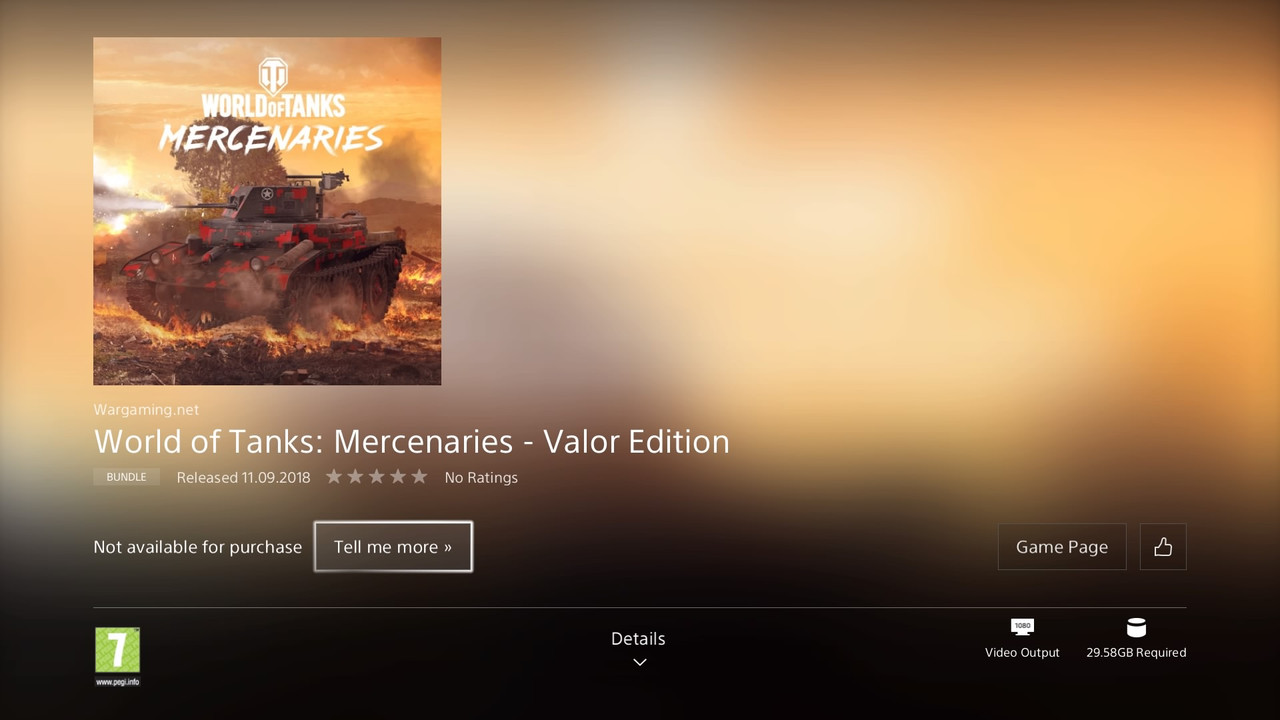 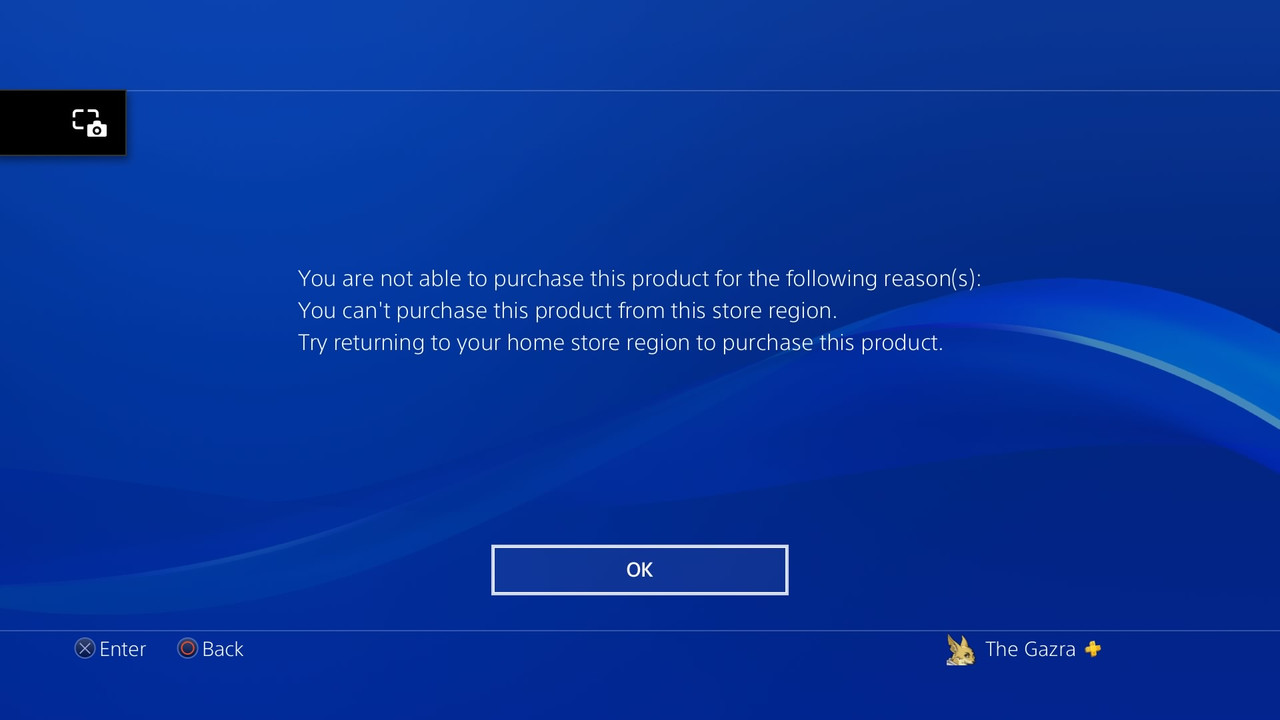 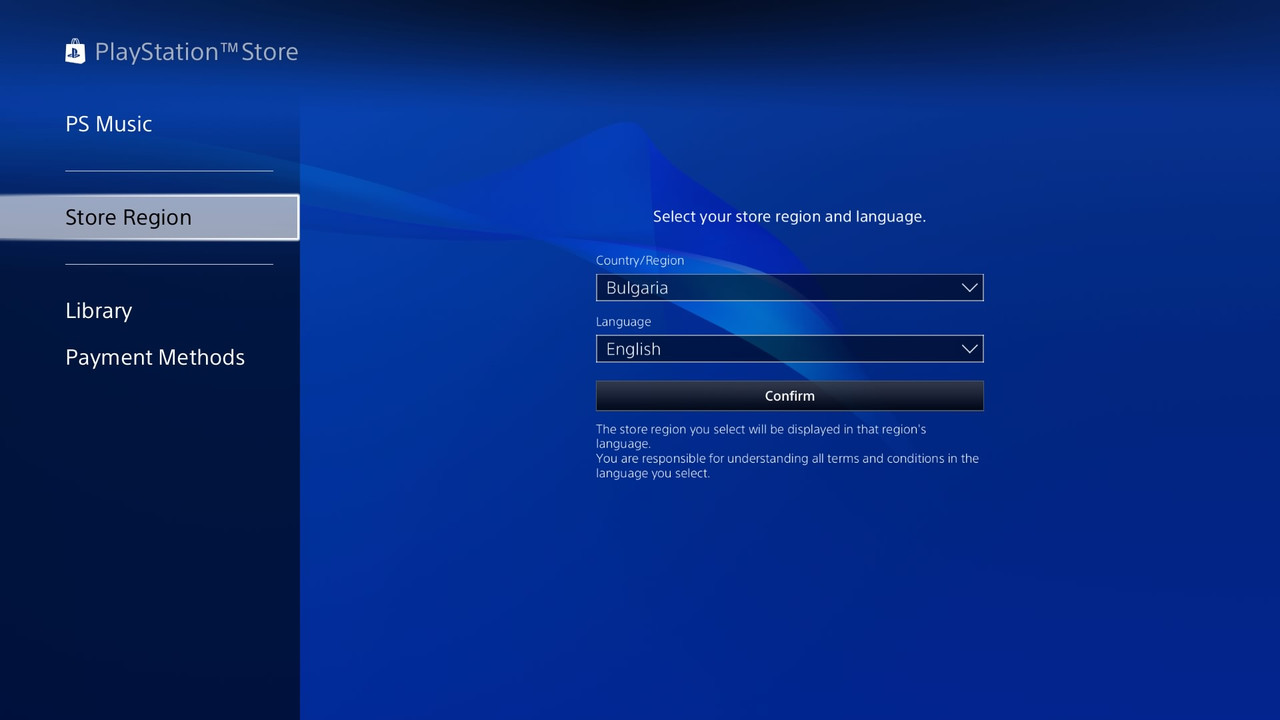 ​
here is some images.