Below is the official PlayStation 4 announcement trailer video alongside some additional details from Desert Owl Games CMO Linsay Craten, to quote:

In Pox Nora, players command Champions who battle across a battlefield where tactical thinking and strategic movements are necessary. The goal is to destroy your opponent’s shrine while capturing Nora fonts, which provide more resources and act as new spawn points for your Champions.

But there’s a twist: each Champion is one of more than 2,700 you can collect and choose from when building your deck before each match.

PC players wanting to make the switch to PS4 can easily copy their data. Whether your friends are playing on PS4, PC, or Mac, cross play is supported. 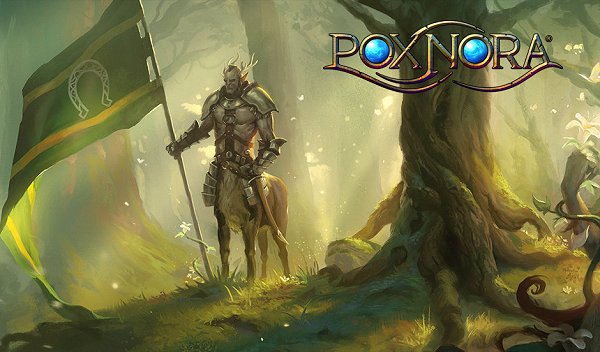