Also below, since sharing his PS4 Kernel Bug Findings scene developer theflow0 (who has a PayPal and Patreon page set up) is currently seeking a 6.20FW PS4 if someone is willing to donate one towards his continued PlayStation 4 research and development.

He notes the following, to quote: "Also don‘t update past FW 6.20 if you want a kxploit."

As seen in the slide below, the next-generation PS5 (and XBox Series X) are still on track for a Holiday 2020 launch at this time. 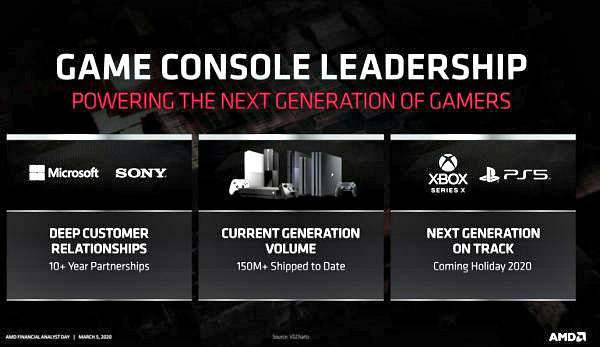 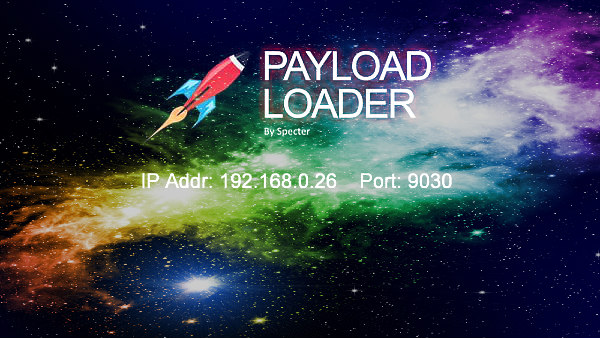 Senior Member
Contributor
Don't let it get you down young Padawan. This is how the game works... exploits pop up when you least expect it if at all.

Thinking about 3D printing face masks. Would there be any interest? I'm not sure yet.

Senior Member
Contributor
Believe in the Force you do @UltraLex

Senior Member
Contributor
Your lack of faith in the force is disturbing.

Member
Contributor
Verified
serious now ..there wont be another exploit on ps4.. until ps4 will die, sony wont allow it!!! at the end ps4 life cycle an exploit will be released, to clear the remaining ps4 stock.. really my ps4 is collecting dust for 2 years ...there are not exclusive games for ps4 , good games ..only a few ...god of war, bloodborne.

in the past exploits were done by hardware so all major teams were working hard to hack the crap out of it , for fun for money ...now you can do it by soft, no money, so the exploits are released only "if I want to" ...main reason to use an exploit is ...free games... and then homebrew.

Senior Member
Contributor
Yeah, just enjoy 5.05 and it's library. Don't depend on a release. Your just going to frustrate yourselves.

Senior Member
Contributor
Verified
Nothing is going to be released

Member
Contributor
May release next month or only after ps5 release and dont know much about this: do any of you think Sony is involved in this?

Member
Contributor
Verified
A bit disappointed from the devs to be honest. It's not like we're asking for an exploit of the current firmware so we can all go crazy trying to go online.

Surely a 6.20 exploit is not too much to ask for! Especially during these times of uncertainty so we can get our minds away from this crap COVID