PS4 News       Thread starter mcmrc1       Start date Apr 19, 2016 at 11:52 AM       7
It appears Sony's rumored PS4K console is codenamed the PS4K NEO with CPU, GPU and RAM specifications surfacing via GiantBomb, alongside confirmation from Eurogamer (see below) this afternoon.

Here are some new spec leaks about PS 4.5 aka NEO

According to Eurogamer, Sony's PlayStation 4 will offer both (named internally) 'Base' and 'NEO' Modes.

To quote: "There will be no games exclusive to the Neo model, every title will be available on both, and there's no suggestion of VR-exclusive Neo modes at this point. Developers are prohibited from creating Neo-exclusive gameplay features, and enhancements are expected to be graphical and performance-based in nature.

Gamers on both systems will be tied into the same ecosystem, meaning that users of both models will be competing against one another in online games. The user interface and PSN systems will also be identical.

According to Sony's own documents, there is a focus on delivering 4K gaming content, though upscaling to UHD resolution is likely. Owners of 1080p screens can expect benefits too, explicitly stated as:
If you are reading this and haven't shared your feedback yet, we invite you to VOTE in our PS4K Poll today! 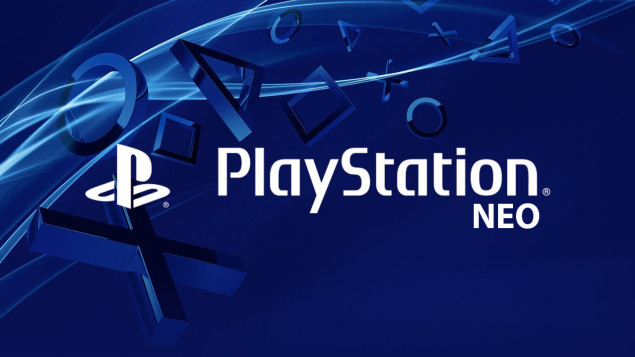 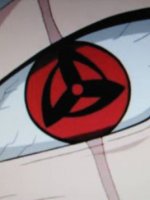 Staff Member
Moderator
Verified
I will promote this news shortly for ya, thanks for the submission @mcmrc1!

Senior Member
Contributor
Verified
ok thx @PSXHAX ...it seems that it is no rumor anymore....read also this pls for more informations

Staff Member
Moderator
Verified
Ten four! I will work on summarizing the specifics from both of those sources and any others I may run across in the process

Unless.. Trinity. somehow fits into the Mixed reality spectrum.