From their blog: LATEST REBUG FIRMWARE BUILDS
PUP MD5 Hashes / File Details:
What's new since 4.78.2 REX/D-REX?
Side note: MultiMAN and Iris Manager (IrisMAN) both aren't capable to mount backups anymore in folder mode, they work ONLY in cobra/mamba mode so keep in mind that both need to be updated for 4.81 CFW (MultiMAN v04.81.XX). 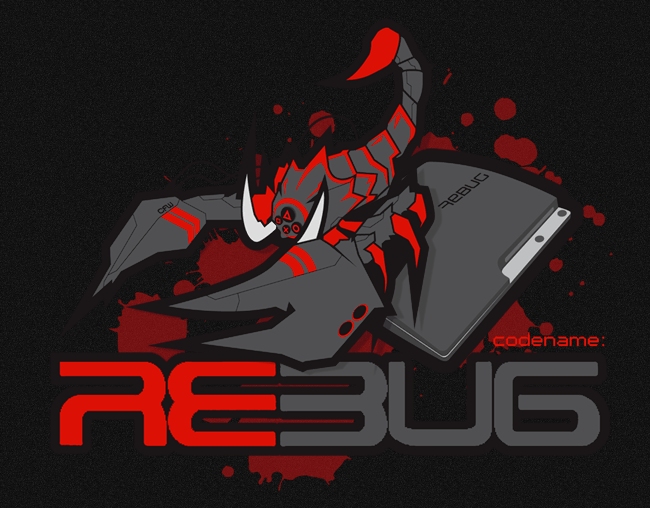 DerfJagged said:
Oh man, I'm pumped to try it out!

I am not one of them. My PS3 SLIM BD works fine but iso rocks even more and loan much faster than BD itself.

misiozol said:
multiman has file manager and much more
Click to expand...

what I meant was no need for an updated version of multiman at the moment. You will still be able to use your file manager regardless.

Senior Member
Contributor
Verified
I tried this with Multiman and Irismanager, both aren´t capable to mount my backups anymore. Is there any manager that i can use with this cfw?

Xpload said:
I tried this with Multiman and Irismanager, both aren´t capable to mount my backups anymore. Is there any manager that i can use with this cfw?
Click to expand...

Do you use PS3 folders mount things ? I am using .iso files for Cobra enable in rebug and webMan is needing and it works perfectly fine!

Xpload said:
I tried this with Multiman and Irismanager, both aren´t capable to mount my backups anymore. Is there any manager that i can use with this cfw?
Click to expand...

Finally some simple answer , irismanager and multiman do not work and need to be updated

Senior Member
Contributor
Verified
But for the moment there aren't updates for both, so i tried downgrading with rebug and rogero downgraders. But when i try to make this downgrade, the 3.55 cfw it's greyed out, i press it and says "data corrupted error 80029cca". How it's supposed to use the downgrader?

EDIT: By reading some stuff, i managed to make it work - i went to rebug toolbox, enabled Cobra Mode and Webman, and Multiman was able to mount the games

Senior Member
Contributor
What a nice early Christmas present for us.

tonybologna said:
What a nice early Christmas present for us.
Click to expand...

Member
Contributor
Are Cobra 7.31 and 7.4 the same thing? They have the same changes in the changelog.

Staff Member
Moderator
Verified
I was wondering that myself.. from PS3 STARBUCKS 4.81 COBRA 7.40 CFW to compare:

They may be the same or close, probably would have to ask @Joonie or someone from Rebug to be certain though.

I also saw this Cobra payload from Joonie today for those interested, to quote:

I ported MLT rif/edat bypass patches to COBRA as its dynamic module patches. So if you disable COBRA then you will lose your patches to see the difference immediately.

Here's the link of payload binaries and source.

Update: From Joonie, here are the PS3 c00 Demo Unlock Patch offsets for 4.81 CEX and DEX to quote:

I think I successfully downsized the patches from 25 to 1.

Code:
Code:
By the way, I only tested four games.. I wonder if this one single patch could cause less compatibility.

By the way, with only one patch, now non-c00 games don't even try to launch any more [it previously just kicked back to XMB after launching, I think this is a lot better when things don't even work properly]

Here's the link of updated binaries and sources, I only applied the one patch for both VSHs which currently work fine for c00 contents