PS Vita News       Thread starter PSXHAX       Start date Feb 29, 2016 at 7:37 PM       4,046       2
Today Sony announced that their PlayStation Store native access through the PSP handheld console will officially close on March 31, 2016 although users will still be able to access their content purchases through Store.PlayStation.com.

Here's more from their official announcement, to quote: 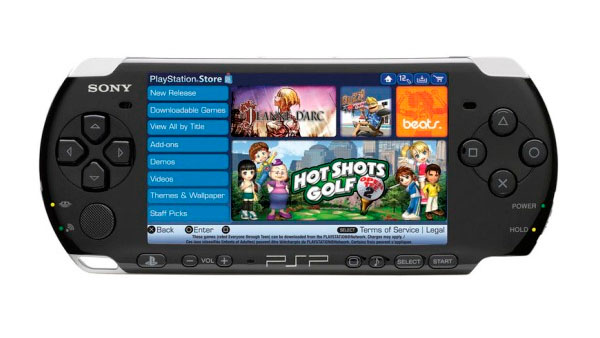 Senior Member
Contributor
Goodbye PSP, it's has no trophies sync and no PSN details more.