Check out the latest from the team behind Battlefront II as everyone waits for November 17th to approach, and from SIEA Social Media Director Sid Shuman to quote:

But it’s the new single-player campaign that’s sure to catch the eye of series devotees, particularly in its promise to explore that shadowy period between Return of the Jedi and The Force Awakens.

In the final part of our interview with the game’s senior development staff — including EA Motive’s Mark Thompson and EA Criterion Games’ Matt Webster — we learn more about how EA’s development teams are managing the Herculean expectations that come with developing Star Wars Battlefront II. 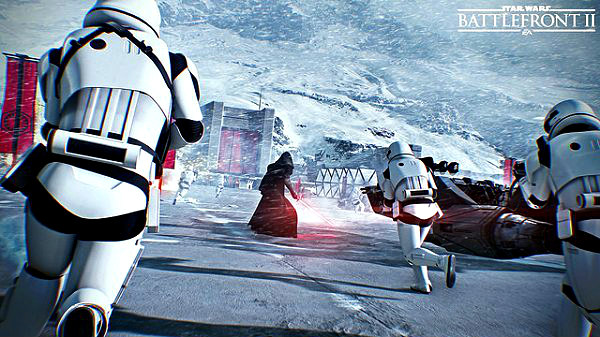 Staff Member
Moderator
Verified
I'm not sure if the demo is different, it appears the game's Title ID is CUSA05770 but when I tried searching it HERE I had no luck.