The Many Saints of Newark: A Sopranos Story Prequel Movie Arrives

Random Stuff       Thread starter PSXHAX       Start date Oct 2, 2021 at 3:38 AM       1,562       0
Before the binge-watching days of Breaking Bad and Better Call Saul I recall waiting each weekend for a new episode of crime drama The Sopranos to air, and yesterday the prequel dubbed The Many Saints of Newark: A Sopranos Story was released on HBO Max, in select movie theaters and the Interwebs of course.

It's on my agenda to watch later tonight, and here's a brief overview from Wikipedia for Sopranos fans to quote:

A prequel to Chase's HBO crime drama series The Sopranos, it takes place during the 1960s and 1970s in Newark, New Jersey. The film follows a violent gang war from the perspectives of mobster Dickie Moltisanti and his teenage nephew, Tony Soprano, in the midst of the city's 1967 riots.

If anyone already saw it, no plot spoilers please. 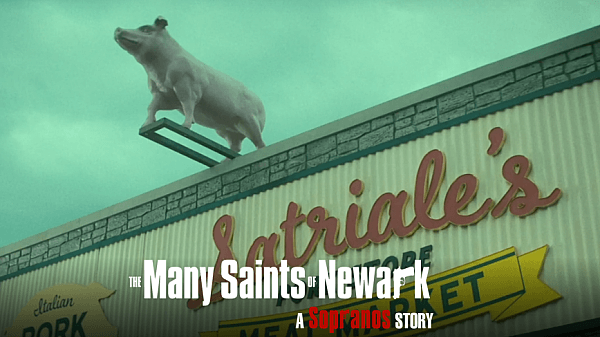