PS4 CFW and Hacks       Thread starter PSXHAX       Start date Aug 17, 2021 at 4:07 AM       2,691       7
Proceeding the PS4 DevKit / TestKit Memory Tool Preview & Game Mod Demos by data miner @Speclizer, the latest findings from his YouTube Channel via Twitter include a variety of unused The Last of Us Part II Multiplayer Asset Files featuring level 3 armour with a stealth backpack, helmet models, dogs, maps and hints of a TLOU2 Battle Royale Mode possibly planned for Factions 2 before being postponed and eventually discarded by Naughty Dog developers.

Check out all the Hidden TLOU 2 Assets recovered from the PlayStation 4 game through data mining in the video below, and be sure to drop by Speclizer's Discord Modding Channel to offer support through his Patreon Page if you enjoy @Speclizer's continued efforts in the PS4Scene!

Didn't mention it in the video but in the development footage, there's a compass and a player count which is usually only used in battle royales. Oh and there's also an emote wheel script.

I'm really looking forward to factions 2, I don't think a battle royale mode would be a bad addition to the game!


Here are some screenshots of the armour, helmet and backpack models: 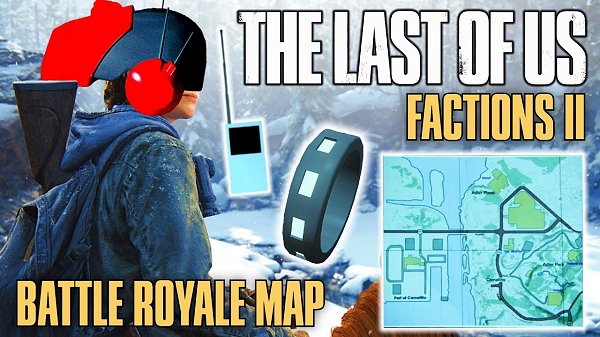 Member
Contributor
Verified
This the dude with the sexy ps5 dev-kit AND a ps5 test-kit, I'd literally sell my soul for those two.

Staff Member
Moderator
Verified
The PS5 DevKit / PS5 TestKit are from SCEDevNetwork... although some hackers may agree that buying any Sony product is equivalent to selling one's soul.