Check out the pictures below, and here are the White PlayStation 4 Pro features: Features:
While there is no confirmation yet on which PlayStation 4 Firmware this model comes stock on, the PS4 Pro initially shipped with v3.70 with recent batch confirmations ranging from 4.07 to 4.70+ so chances are it won't be compatible with the Adieu: PS4 Kernel Exploit... we'll update this when OFW reports come in accordingly. 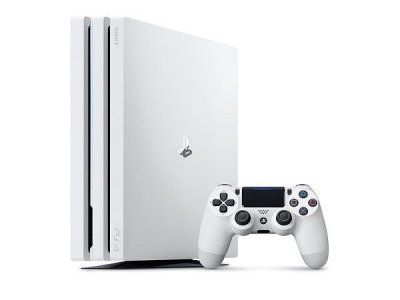 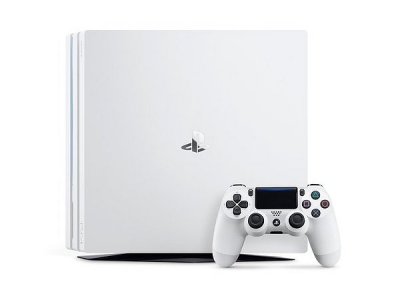 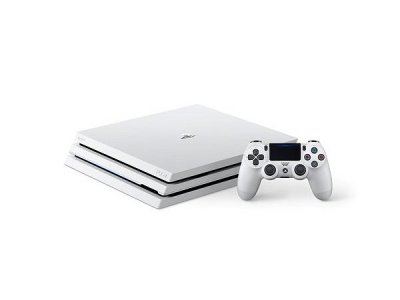 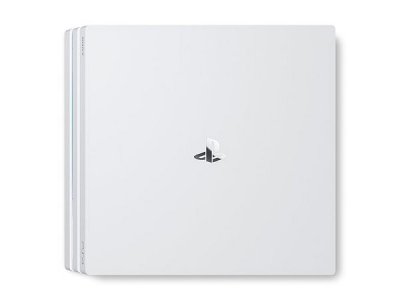 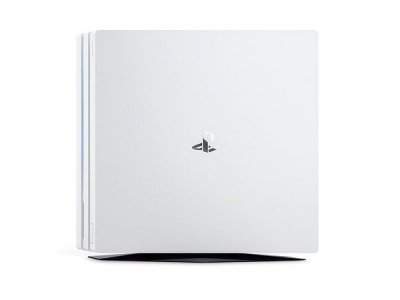 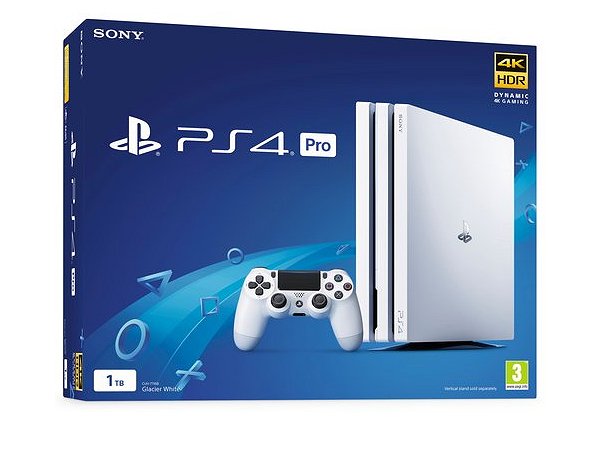