While this may not interest most end-users here, aside from the stock colors it's the direction we'll likely be moving towards here at PSXHAX when XenForo 2.0 becomes available... so if you have any feedback, suggestions, ideas etc let us know in the comments below.

At this point, the absolute vast majority of the functionality has been added. There are still some smaller pages and functions here or there that we need to support, but the core functionality is basically all there. That said, our todo list is far from empty. As any developer will tell you, you check off one thing and add two more. We're still working hard, but we're making very good progress.

When we feel it has reached that point, the first step will be to create a separate demo installation so that everyone can start playing with XenForo 2.0 as an end user. We'll be gathering feedback, making changes, fixing bugs, and working on things in the background that you won't see.

The next step would be what could be considered an alpha or a developer preview. This will be the first time that customers will be able to try out XenForo 2.0 on their own server and work with the code/templates. We do not intend on limiting this to selected developers.

However, you will not be able to upgrade into this version and you are unlikely to be able to upgrade out of it. You will likely also have to do installation using the command line and taking some manual steps. This preview is specifically designed to start getting initial feedback from developers (and stylers) and keen enthusiasts.

Following that, XenForo 2.0 will go through the usual beta process, like any other 1.x release. However, this process may be longer due to the scope of the changes made and to allow us further time complete additional tasks, such as updates to our official add-ons.

When's this going to happen?

Each step of the process is dependent on how the previous one goes. Therefore, it would be very hard for us to suggest when a stable version--or even the beta--version will be released. However, our goal is to begin gathering feedback via the demo installation in autumn 2016.

We're excited about what's to come!" 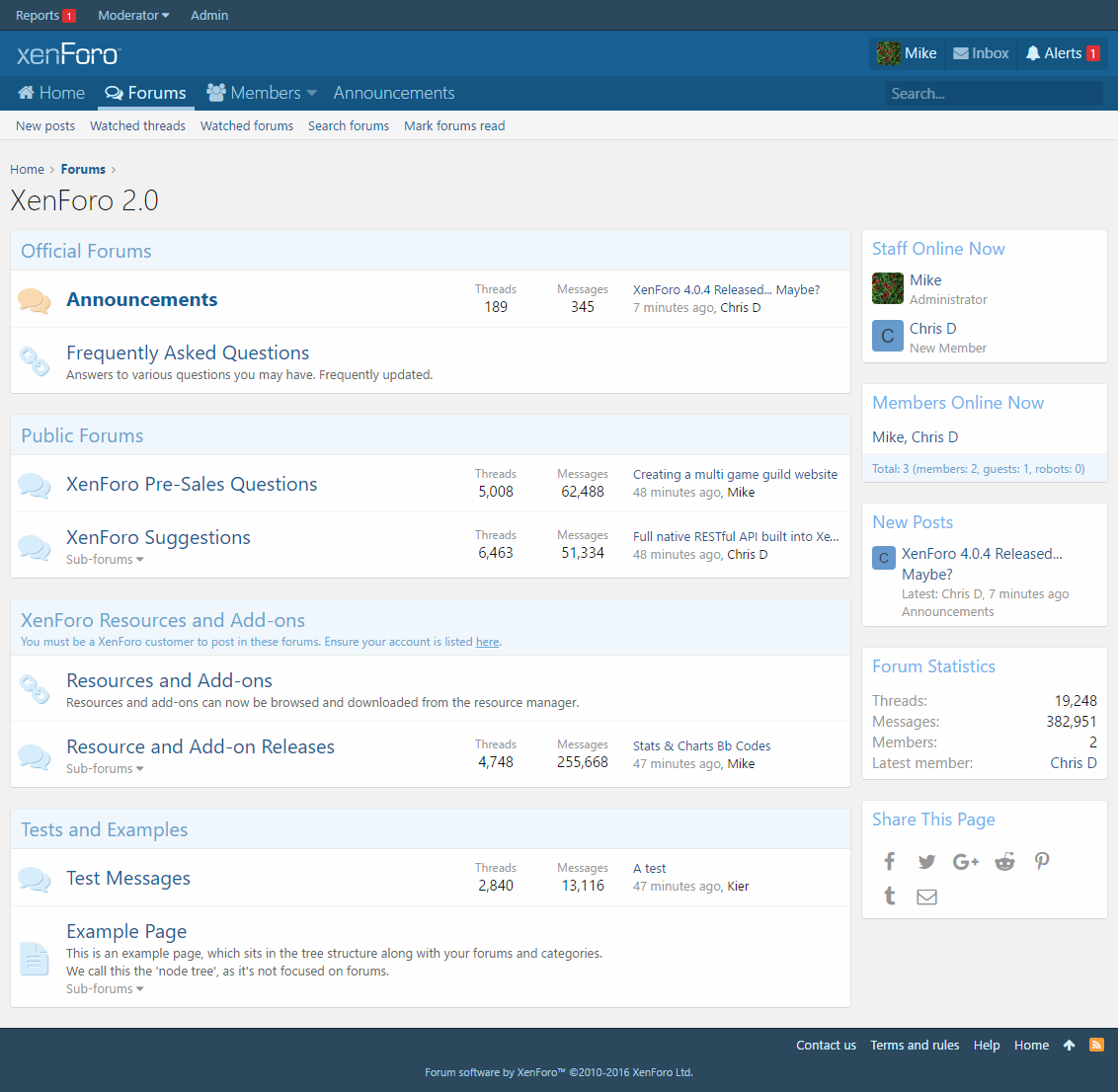 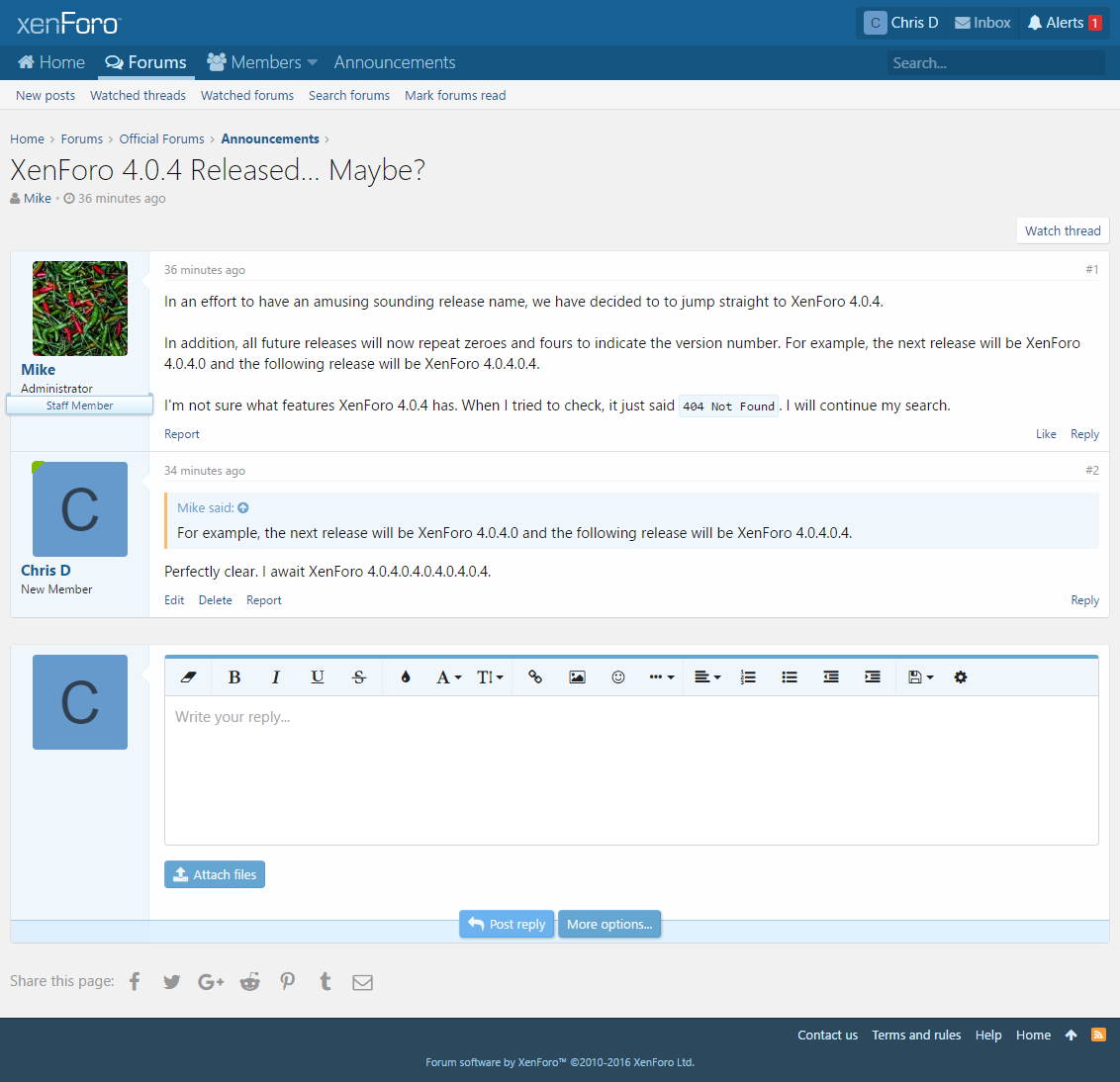 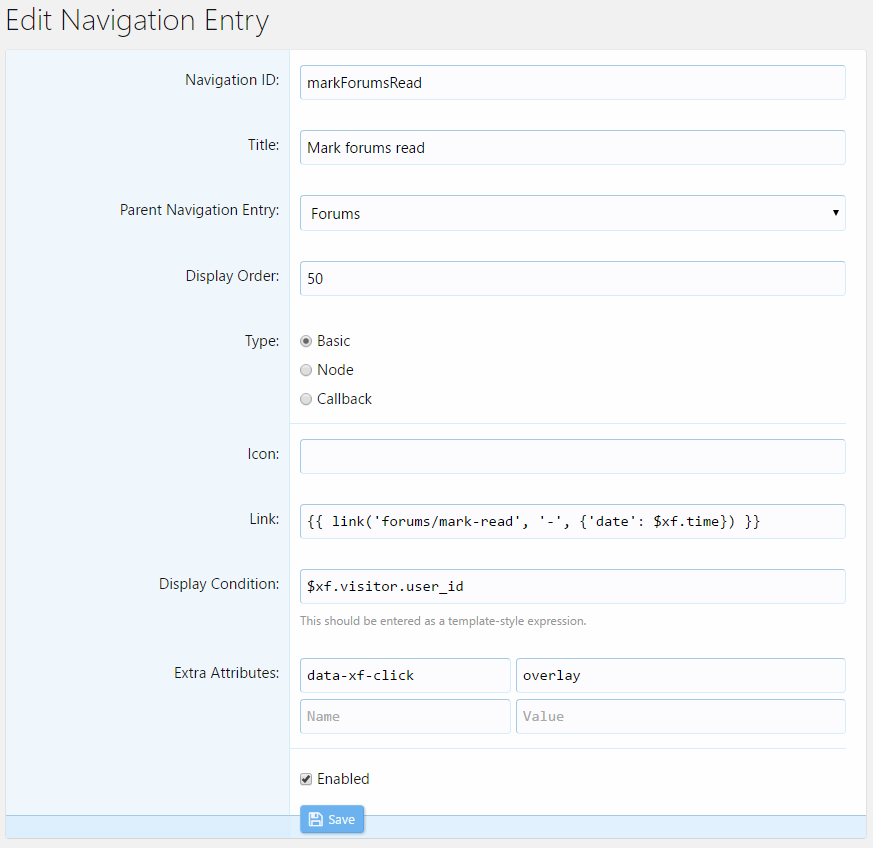 Senior Member
Contributor
Quite tempted to move to this
$275 For IPB with a $50 renewal every 6 months.
The same with XenoForo $200 with a $40 renewal every 12 months.

Staff Member
Moderator
Verified
@GregoryRasputin I hear ya, and OUCH I didn't know IPB was so freaking expensive!!

There are a few things I dislike about Xenforo such as being primarily forum-based versus having a built-in portal also, but of course XenPorta 2 takes care of that... for an additional cost.

As for looks I think your IPB looks just as modern (if not moreso) than most Xenforo styles I've seen, although as you said with add-ons Xenforo should be able to do most everything you've done.

I've never converted IPB to Xenforo (went from vBulletin to it) which wasn't as bad as I thought it would be... so odds are after you take the plunge you'll be glad you did and not look back.

Their support forum is very helpful as you've mentioned... users help others a lot (VERY important!) similar to the way it used to be in the vB glory days before it was sold, all the hackings and everyone jumped ship.