Some popular alternatives to the limited and pricey Capcom Home Arcade include Pandora's Box, which according to ZeroJay's Blog is a series of multi-game bootleg arcade boards created by Chinese company 3A Game that offer over 2,000 games playable and are available on marketplaces including AliExpress and Ebay for a cost of around $100 each.

If anyone here has first-hand experience with Pandora's Box or similar multi-game emulator systems you would recommend let us know in the comments below... and remember emulation is preservation. 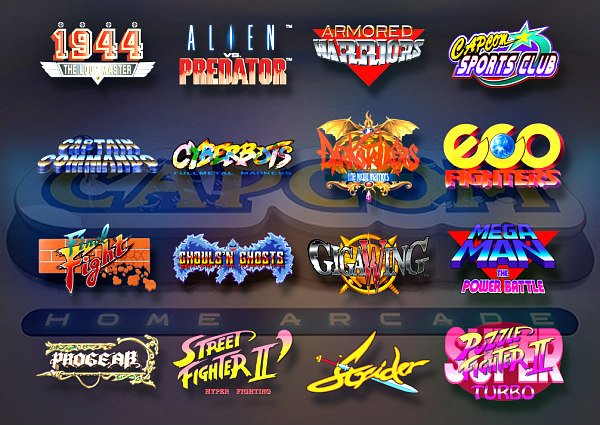 Member
Contributor
lol @ price tag.
I have an Pandora 5s (999 games, 120€ at the time) and is a lot of fun. I usually play Sunset Riders bcz is my favorite.

Senior Member
Contributor
wait until Mame see this there gonna sue nice to see a usb port on the front it will be hacked in no time i feel its 5 years to late tbh.

Senior Member
Contributor
Verified
~$256.43 for retro game?! i don't know what they think, the graphics not good enough. For myself, i will looking for the other game...