Ever since the 7.55 PS4 Jailbreak release the PlayStation 4 Scene has lit up with a flurry of new PS4 FPKGs, and today is no exception as DUPLEX and UNLiMiTED continue carrying the torch from the last batch of games followed by a few more from MOEMOE also.

As always we'll add the related PS4 NFOs as time permits, and a summary of what's new in PS4 Fake PKGs can be found below:
Watch.Dogs.Legion.PS4-DUPLEX

Remember to NEVER ask for / hint / share files in the public forums (doing so will result in a permanent ban), instead join everyone in private by following the PS4 Fake PKG (FPKG) Guide to become Verified via the 'floating' Discord Channel to get your Blue Verified Badge for all the PS4 Fake Packages! 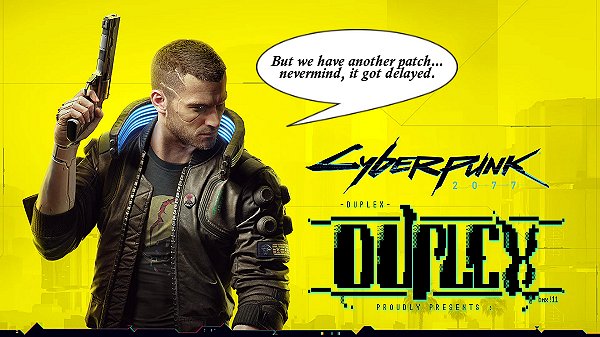 Member
Contributor
Let's get in

Member
Contributor
Verified
I'm wondering if cyberpunk is playable in the state it is? i mean right now people are still waiting for a promised patch and the PS4 version is supposed to be super bad and boy I've seen videos and it isn't nice but will this version be beatable?

are there known bugs I can simply avoid if I don't do this and that and by that I don't mean just play the game.

Senior Member
Contributor
Verified
cyberpunk is NOT playable... it is really broken... and the update patch is NOT available (need fw 8.xx) which apparently doesn't help that much as the game --> is really not playable on this gen console

Member
Contributor
Verified
Thanks a lot to DUPLEX