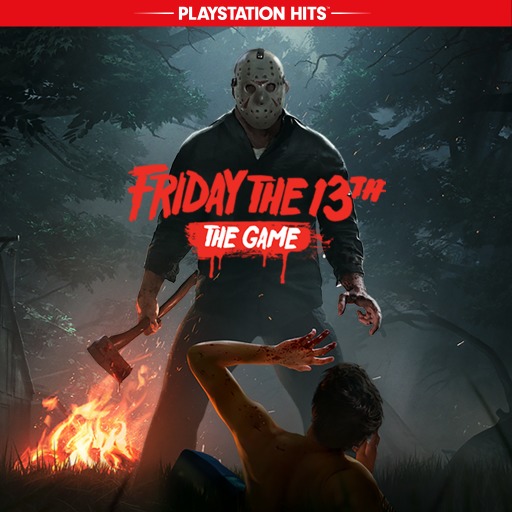 Since my Mortal Kombat XL PS4 Skin Mod last month, I'd like to wish a happy wicked October to all of y'all!

Halloween, also known as All Hallows' Eve, is coming up fast ! So to bring in all the fun with an axe & a hockey mask

here is my FT13TH: The Game RTM Tool.

For right now there is only 3 options (I'm planning to add more).
I would like to give a BIG THANKS to @Shiningami for his help and his rockin' tools & Web suite.

Here is the link to FT13TH: The Game (Trainer). I used the Android App, there is also a iOS one:
Also here is a few pics & videos: The below video shows it being activated. Follow the links in the description for more examples & link to Shiningami YT page. Developer
Senior Member
Contributor
Verified
@GamerX2
Thank you for your honesty.
I'm actually a non online player
(Just call me old school lol)
but other than that,
The Scene is what you make out of it
(alive or dead)
We all have a lot of good unknown and very known Game titles that need
RTM Tools to them Although
We do have a lot of them to pick from,
From a lot of other known & unknown
Developers. With that being said,
I feel that every game on 5.05 and Lower
Needs a RTM Tool to it.
And eventually higher (pass 5.05)
But that time is not now And We all still have a lot of titles to work on along with the complexity of the cheat itself.
Depending on the developer on how much The Individual or Team wants to put into it.
So with all of these recent & old
Great & No't so great
Tools, Debuggers and Videos
From these Well known and Unknown Dev's
I really do Hope others can continue The Learning Experience/ Process
along with the Discoveries
that comes with it.
Including a positive growing community.
And Yes We all do Need people just like Badman1200 and so many others just like him that request titles that would Inspire other Devs to jump on it or themselves to pick up the challenge and hopefully succeed.
This maybe a blink on the radar
but as long as someone get something
from it then it served its purpose
Just like The Walking Dead
(It's neither Alive or Dead)
Happy Wicked October

Member
Contributor
i don't have offline mode and game version is 1.00 i didn't find update of the game

Developer
Senior Member
Contributor
Verified
@Badman1200
So with Dragon Ball Z
What region or you on US ?
And also are you on update 1.05?