To quote from the README.md kvitaemu - PS Vita Emulator Proof of Concept

Update: Another experimental PlayStation Vita emulator for Windows and MacOS known as Vita3K is also being developer by thehero_, to quote:

The emulator currently runs a few homebrew programs in .vpk format. No commercial games are playable.

Vita3K is licensed under the GPLv2 license. This is largely dictated by external dependencies, most notably Unicorn.

CMake is used to generate Visual Studio and Xcode project files. It is assumed that you have CMake installed and on your path. Other dependencies are provided as Git submodules or as prebuilt binaries.

The emulator does not yet have a front end. Please specify the path to a .vpk file as the first command line argument.

The project is at an early stage, so please be sensitive to that when opening new issues. Expect crashes, glitches, low compatibility and poor performance.

Thanks go out to people who offered advice or otherwise made this project possible, such as Davee, korruptor, Rinnegatamante, ScHlAuChi, Simon Kilroy, TheFlow, xerpi, xyz, Yifan Lu and many others.

If you would like to show your appreciation or even help fund development, the project has a Patreon page.

The purpose of the emulator is not to enable illegal activity.

PlayStation and PS Vita are trademarks of Sony Interactive Entertainment Inc. The emulator is not related to or endorsed by Sony, or derived from confidential materials belonging to Sony. 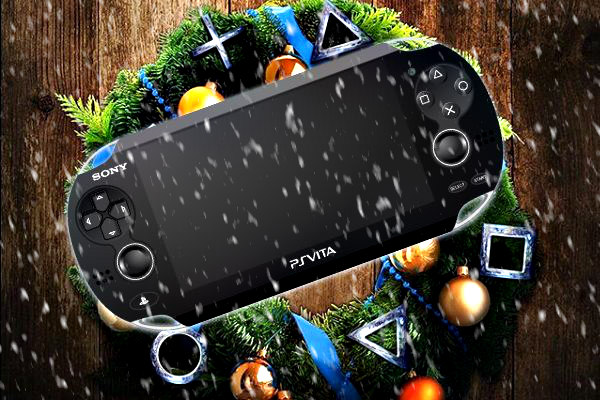 Senior Member
Contributor
Verified
vita emulator too, something strange is going on today

Staff Member
Moderator
Verified
Updated the OP with details on the Vita3K emulator also in development, and thanks to @SSShowmik for the heads-up in the Shoutbox earlier tonight!

Senior Member
Contributor
Vita emulation is one thing Devs have not yet achieved. No reason to not start now and expand their accolade.
Vita3k seems to have 3 ppl working on it atm. Let's hope they can get some more ppl on the work. Coz vita is one tough cookie to crack. Cheers to the people working so hard to get the stones rolling.
You must log in or register to reply here.
Share:
Facebook Twitter Reddit Email Share Link