Latest DUPLEX PS4 PKG Games in the PS4Scene for March 2022

Blasting off among the latest PS4 PKG Games in March 2022 is horizontal scrolling shooter Dariusburst Another Chronicle EX by DUPLEX for use with GoldHEN 2.2 on Jailbroken PS4 consoles in the PlayStation 4 Scene.

As always, the related PS4 NFOs will be added to this article as they become available throughout the month... and those new in the PS4Scene may examine the Downloading PS4 PKG Games Guide for some tips:
Bibi.and.Tina.at.the.horse.farm.PS4-DUPLEX

Never ask for / hint / share files on the public forums (doing so will result in a permanent ban), instead join everyone in private by following the PS4 Fake PKG (FPKG) Sharing Guide to become Verified and get your Blue Verified Badge for the latest PS4 Game PKGs! 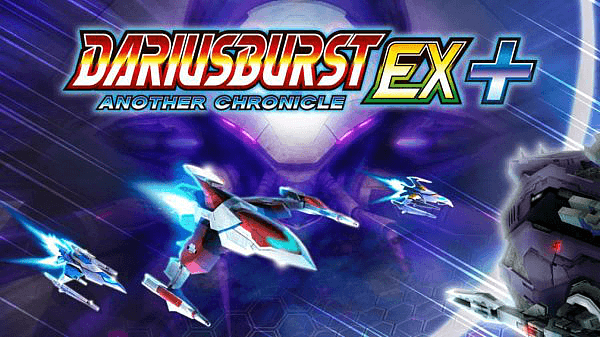 Member
Contributor
Verified
Thanks Duplex team, you are great !

Member
Contributor
Many thanks Duplex Team!!

Senior Member
Contributor
Verified
Today there's been four 9.03 updates backported, so I wonder if a new exploit is coming after the 9.50 firmware is released?

If memory serves, before 9.00 kex was released there were four backported updates released.

Member
Contributor
Verified
Thanks to the team!

Member
Contributor
Verified
thank you so much to the team