Movian Remote Control for Movian PS3 Media Center 5.0.39 and Up!

I've finally finished a project I've been working on for a long time. 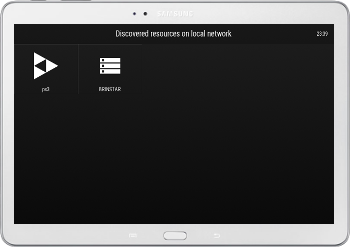 All running Movians on your local network will appear inside the Local Network item found on the Home screen.

Tap the Movian icon and you will immediately gain control of the device. Both user interfaces will now work in lock-step.

You can even have multiple controllers connected simultaneously and all will stay in sync with each other.

Over and out,
Andreas 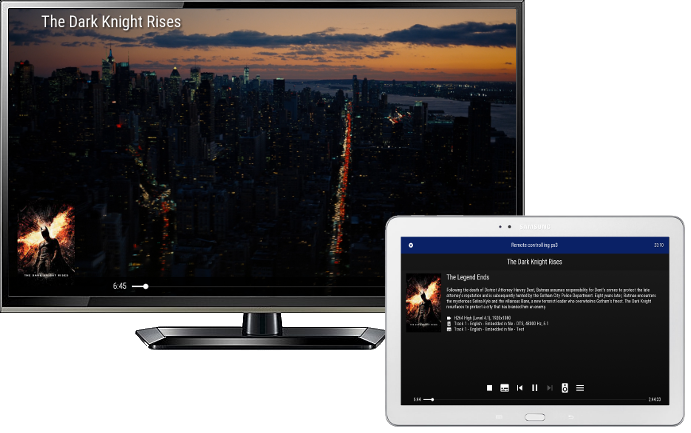