Many may recall PS3 developer @deank of DeanBG.com's multiAVCHD homebrew application that, with help from Open Manager 1.0 source code, was modified and transformed into the popular PS3 backup game manager known as MultiMAN today.

"In the spirit of open source (when using other peoples code)" as modrobert put it, in 2011 @deank released the long overdue MultiMAN Source Code (source-archive.zip - 79.94 MB) with some unofficial repositories available on Github from other PS3 scene developers including Twinaphex.

Since then Joonie86 of Team Rebug also made available Cobra code updates for 4.81 and 4.82, although current MultiMAN PS3 source code remains elusive... so if anyone runs across a repository for it feel free to share!

That said, with the official announcement that MultiMAN PS4 is now in development comes the big question many PlayStation 4 developers and homebrew enthusiasts are left wondering... will PS4 MultiMAN be open source and freely shared with the scene on a public repository such as Github? 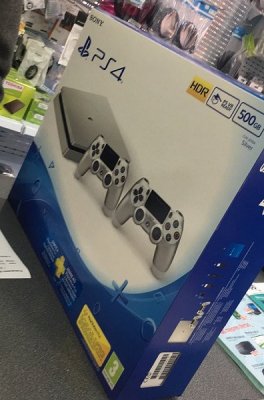 Here's what @deank had to say thus far via STLcardsWS:

"After reading here and there I figured that Gold and Silver editions should come with 4.55 firmware. Luckily there is a pc store in my building and yesterday I got myself a Silver Edition (2 x dualshocks) - it came with 4.55

Well mM for PS4 won't be anything like the PS3 version because of the different concepts between both generations, but I'll figure out some useful things to implement." 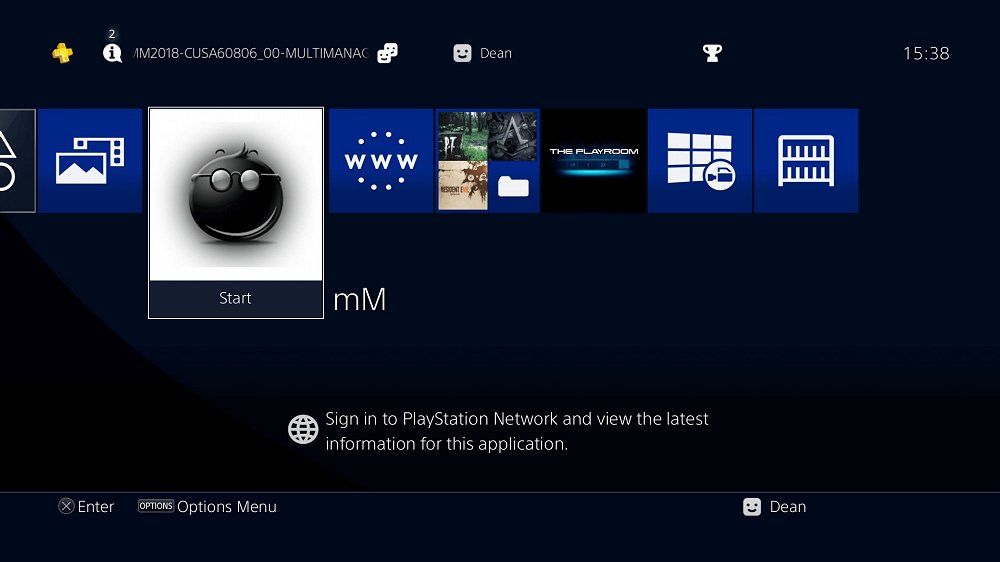 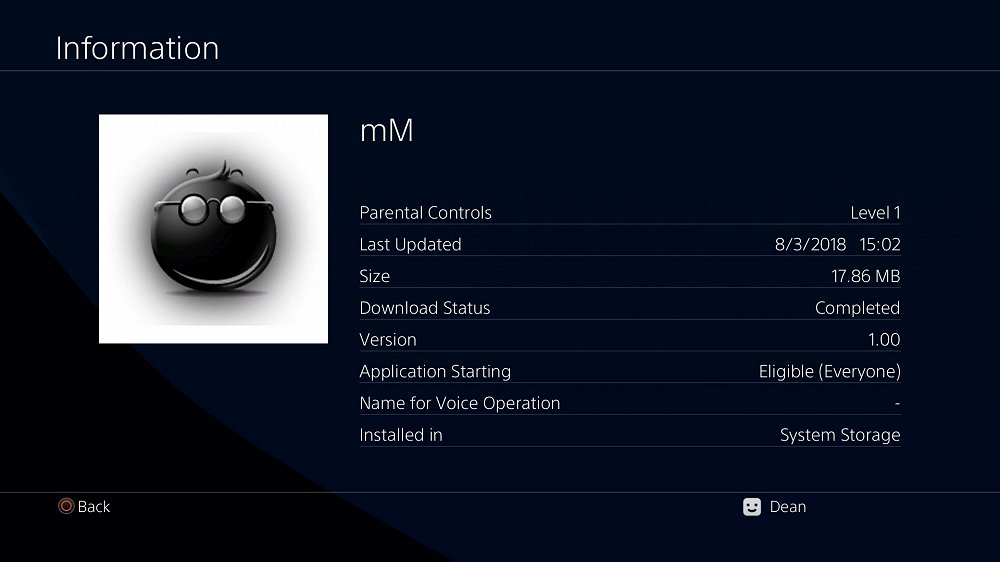 Member
Contributor
Multiman!! I just hope it can still copy games straight to the HDD!

Member
Contributor
I use webman, but multiman is strong!

Senior Member
Contributor
This is great, thank you all.

Member
Contributor
This is the best news ever for ps4

Member
Contributor
Question. Does this mean the PS4 is fully jail breakable yet?