Following their earlier releases, PlayStation 4 Scene group DUPLEX is back again with more new PS4 Fake Packages (FPKGs) for those with Jailbroken PS4 Consoles to enjoy!

Their latest PS4 FPKGs include the following titles and updates:
Destroy.All.Humans.Remake.PS4-DUPLEX

Code:
As usual, we'll add the related PS4 NFOs above as time permits and be sure to get your Blue Verified Badge (FAQ in the spoiler HERE) to become a Verified Member via the PSXHAX Member Verification & PS4 Fake PKG (FPKG) Sharing Guide through our PSXHAX Floating Discord Channel to access private or restricted areas for the latest PlayStation 4 FPKG game releases!

Cheers to keithkuri for the heads-up on this PS4 Scene news earlier today! 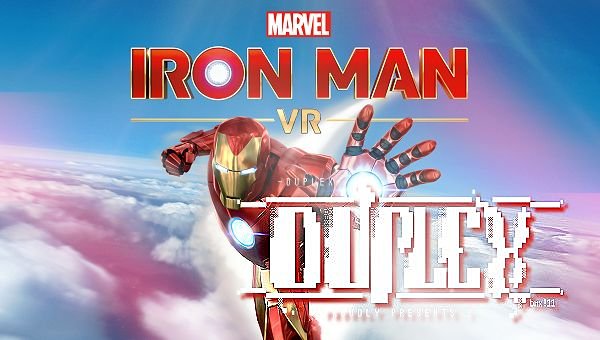 Member
Contributor
Duplex is always the best of the best !!!!!!

Member
Contributor
Verified
Duplex is ON!!!!!! Thank you!

Senior Member
Contributor
Verified
When the NFO says (for these or other games) "it may work on 6.72", can someone confirm that it actually works?