If you're a member of the press, you've probably also received an invite like the one pictured below.

According to Polygon a livestream covering the PlayStation Meeting event will also be available (presumably so the world can catch a first glimpse of the PS4K aka PS4.5 upgraded PlayStation 4 video gaming console).

Hurry up and bring on the NEO Sony so PS4 developers can finally release l33t hacks, kernel exploits or something snazzy to kick off the PS4 scene!! 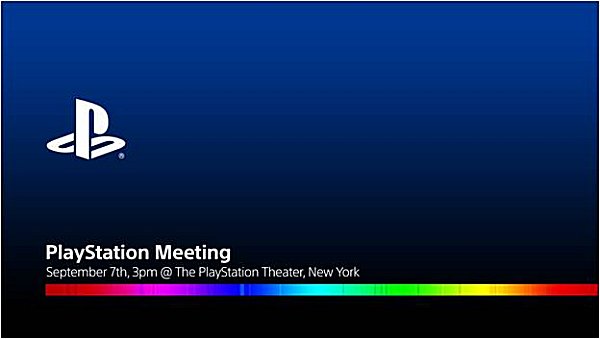 Senior Member
Contributor
Verified
hopefully they will think about the hardware again because of xbox scorpio...