Last fall we saw some PS5 / PSVR2 Concept Designs, and according to reports PlayStation 5 backwards compatibility with PS4, PS3, PS2 and PSX could be in development as Sony patents allowing devices to determine whether an application is a legacy one or not were recently uncovered on a Japanese Blog.

Here's to hoping Sony unveils official details on their next-generation console sometime this year, and until then check out the PlayStation 5 / PS5 trailer concept video from ConceptsiPhone's YouTube Channel below. 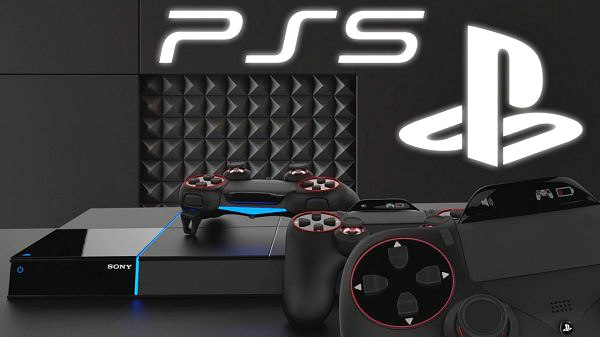 Senior Member
Contributor
Verified
Looks interesting, as far as this will be close to the real design. But from my perspective PS3 fat is still the most beautiful PS on market

Jesus that thing would be a tomb stone! 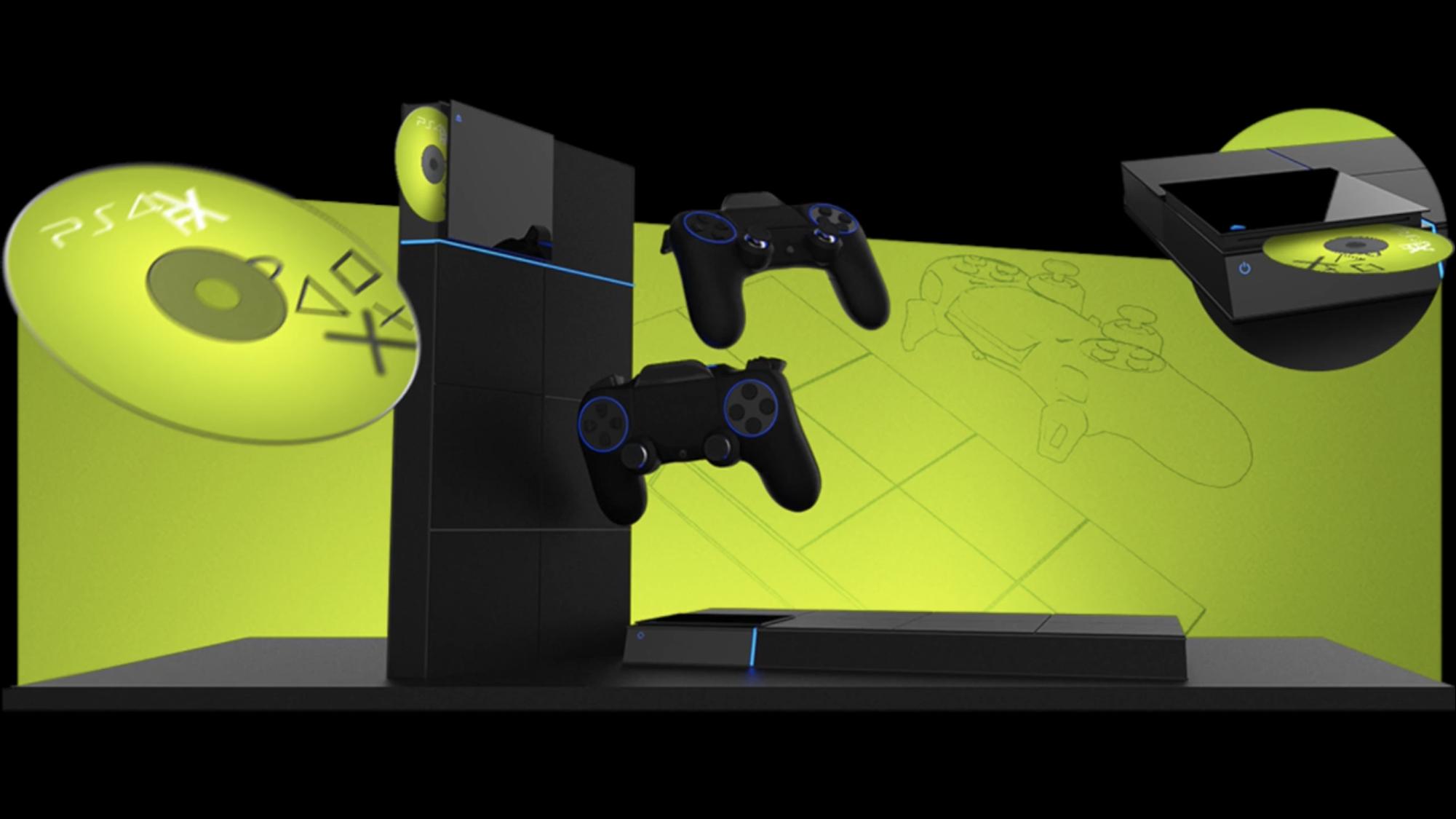 Developer
Senior Member
Contributor
Verified
interesting but this is just one person's concept idea. They just cut the top half off of a 1st gen ps4 and elongated it by 50%. PS5 won't look anything like that. Microsoft and sony always make a BIG distinctive change to their consoles from one gen to the next and they've been doing it for 20yrs.

Look at ps2 compared to PS1, the ps3 compared to ps2, and ps4 to ps3, BIG major differences in each, why would we think they would cut the top half of a 1st gen and make it longer... or something similar?

I think its going to mimic more of their weird (but good looking) wedge shaped bluray players or something that is NOT your usual Asymmetrical shape. I applaud the effort to make the video, but its way off. you'll see.

Developer
Senior Member
Contributor
I like the look but really not much change between ps4 and 5 maybe length here and there and add different fan and ram as there concept of cpu always looks like risc processors and always embedded system concept.

Either way I like the looks but we will see on release.

If sony had hopes to make there platform across maybe they should have planned this out better to keep b/c or they are gonna struggle. But problems may arise when they realize there emu is not compadable with ps3 so as far as I can see streaming is there only option again.

Senior Member
Contributor
Verified
My gosh. Other concept.. All concepts for PS3/PS4 failed. None matched and not even closer PS3/PS4 at all. It is not going to be matched or closer to PS5 at all this time. Silly concept arts!