The complete PlayStation VR Demo Disc games listing can be found below thanks to PlayStation Brand Marketing VP John Koller, as follows:
The demo disc will also be available for download at PlayStation Store for free after PS VR launches.

Please note, content included in the demo disc differs across countries and regions. The demo disc with the above content will be included in retail PS VR units in the US and Canada. 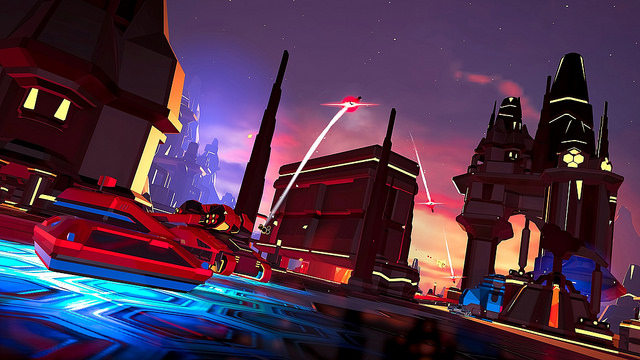